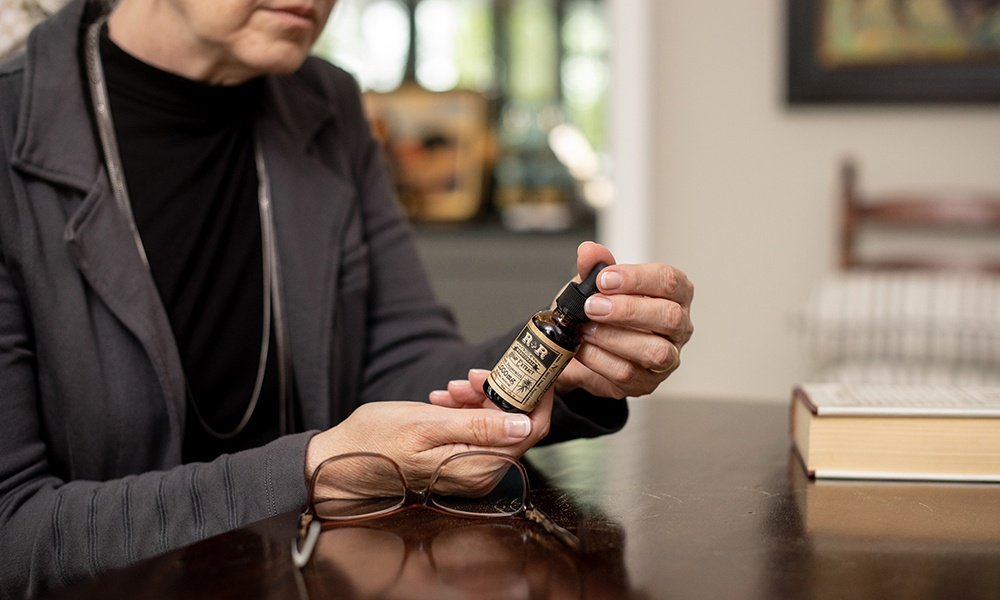 As full-spectrum hemp products are being recognized as the best options for our bodies, CBD and cannabinoid isolate products are trending differently. In the ever changing cannabis industry, we have witnessed the rise and fall of isolated cannabinoid products. In 2015, at the start of the legal hemp industry, the emerging CBD market began to take hold. Through 2016 and into 2017, isolated CBD was selling for upwards of $5,000 per kilogram and the market was on the rise. CBD extraction companies were setting up shop across the country in hopes of joining the emerging industry and seeing large financial returns.

At the same time, multiple companies in the pharmacopeia world were conducting research on the CBD molecule. The research being conducted was specific to certain conditions or ailments but within that specific research, between the lines, were some very telling facts about how CBD works and its potential toxic and damaging effects on the body.

As the CBD industry entered into its third and fourth years of maturity in the United States, the tell-tale signs of an industry on the brink self-imploding began to rise. The commoditization of CBD began to show itself across the country. Large CBD companies began massive layoffs, farmers were told their contracts could not be fulfilled, some companies began closing and filing for bankruptcy. We watched as the market flooded with product and the price began falling below $1,000 per kilogram for CBD isolate.

Research in the world of pharma continued to thrive with more details as to potential side effects of a CBD molecule. GW Pharma’s research has been used in reference by the FDA on its findings of their CBD-based drug Epidiolex, which showed promising signs for certain disorders but also potentially compromising signs of liver toxicity and reproductive issues.

As the hemp-cannabis industry continues into its fifth year of growth, many factors will influence its further development. Regulations from the USDA and multiple federal agencies will be put into place. Pharma will continue research and development with isolated CBD and mixed isolated cannabinoid products. More education as to why CBD alone is not the best for our bodies will emerge. Where that will leave CBD extraction and isolate companies is unknown.

Tim Gordon has the honor of serving as founder and Chief Science Officer for Colorado-based Functional Remedies, a leading manufacturer of hemp-based cannabinoid products in the United States.

Hemp and cannabinoid expert Tim Gordon, founder and Chief Science Officer of Functional Remedies, explains why full spectrum cannabinoid products may be safer – and sell better – than products made from CBD isolate.

The Bear Attack That Made Me a Hemp Farmer
There Is Healing in the Soil: A Reflection on Being Black in Agriculture