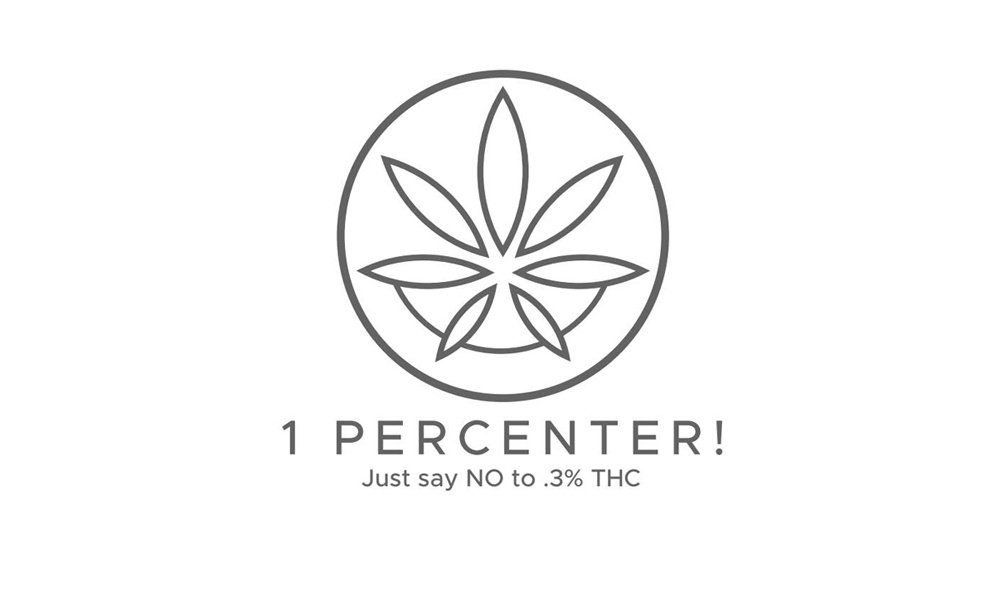 Washington, DC-based advocacy group Vote Hemp is urging the hemp community to take advantage of a narrow window on Capitol Hill to sign and submit a petition telling Congress to change the legal definition of hemp to allow 1% THC. Arbitrarily set by Canadian cannabis researcher Dr. Ernest Small in the 1970s, the currently allowed 0.3% limit has proved to be problematic for growers, producers and manufacturers alike, and Vote Hemp and its supporters feel that action has to be taken now.

Even Dr. Small agrees, more than four decades later, that “a 0.3% level is very conservative,” he told Cannabis Now in December 2018. He stressed that the allowed 0.3% THC designation for hemp has had negative implications for biodiversity. “0.3% is proving a little problematical for those who wish to produce some cultivars,” he told Cannabis Now. “It’s an especially stringent criterion [for] those who want to produce CBD. Most of the varieties selected for that have in excess of 0.3%, which is kind of inconvenient.”

“We’ve been trying to think strategically; I don’t want to create false hope given that Congress is going on summer recess in a month, and may not get much done in the last few months of the general election year,” said Eric Steenstra, Executive Director of Vote Hemp. “However, farmers and producers are frustrated, and we need to start making some noise about this. We hope to submit as many signatures as we can in the next 30 days, and encourage all members of the hemp community to sign and share the petition with their friends, colleagues and co-workers.”

In changing the definition, “there would be very few cases of anybody getting their crop destroyed. While the industry continues to work on more stable varieties, people would still have to be careful, but if we moved to 1%, the number of samples that would test hot would be very limited,” Steenstra said.

“Vote Hemp had advocated for a higher level early on, but that did not make the cut in the final legislation,” Steenstra continued. “We had to work across the aisle and made a compromise to help make hemp legal back then, but now, it’s proven the standard doesn’t work for farmers. With both the Farm Bureau and the National Farmers Union having policies on the books supporting higher THC levels (1% for the Farm Bureau; 3% for the Farmers Union), that weighs in our favor.”

The petition, issued this week, beseeches Congress that “many farmers have had their crops destroyed due to the outdated definition of hemp. The hemp industry is creating good jobs in farming and manufacturing and we need to ensure the industry can continue to grow and compete with other countries that allow higher THC levels.”

“We are hoping there will be action; there’s a desperate need,” Steenstra said. “We need to get as many people involved and to recognize that this is critical to the future of the hemp industry. We need the community to step up in a big way…and quickly!”

Steenstra also emphasized that the most important thing is to get as many farmers as possible to sign the petition. “We are upset whenever we see a farmer lose their crop because of this. It’s not acceptable. We have to let Congress know that the industry is on the verge of taking off and this limit is hurting farmers and holding us back.”

Text of the Petition

Hemp is important to the future of farming in the U.S. and will create farming and manufacturing jobs for sustainable and healthy USA grown products. The 2018 Farm Bill authorized hemp production but used an outdated definition of hemp that does not work for farmers or the hemp industry. The current definition limiting hemp to 0.3% THC has proven unworkable forcing many farmers to destroy their crops because they were slightly over the limit. We need Congress to change the definition of hemp to allow up to 1% THC (tetrahydrocannabinol) so that farmers can grow hemp crops without fearing that they will later have to destroy them.

Please add your name to the petition urging Congress to redefine hemp as up to 1% THC and share this with your friends.