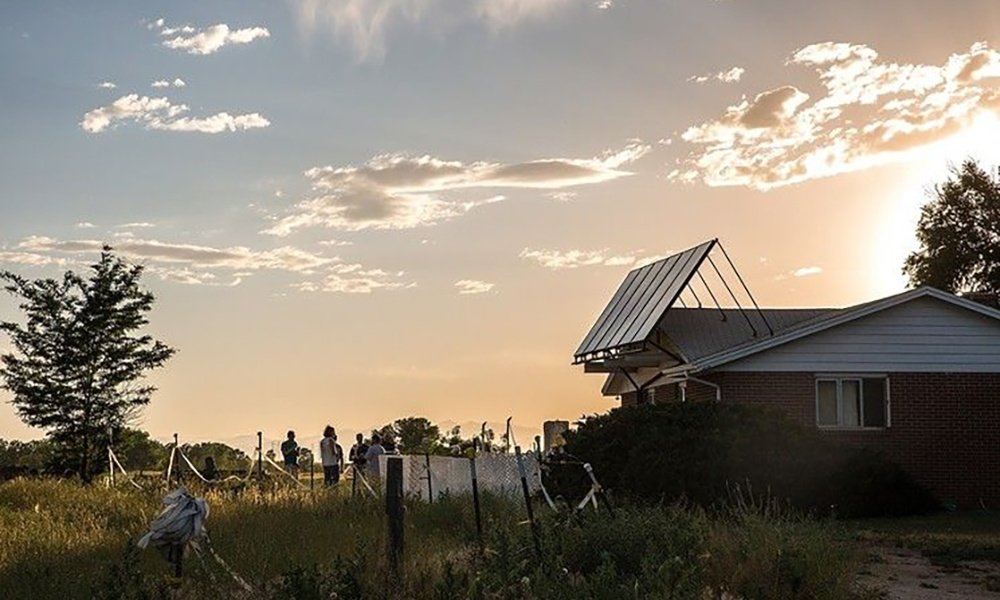 Hemp is where it’s at right now, especially in Colorado. Legal cannabis is cool and all — and we welcome Michigan and Vermont to the recreational party in 2019 — but that’s so 2015 in this state.

More about substance than style, industrial hemp’s many uses were finally recognized by the federal government in December, when President Donald Trump officially legalized it by signing the 2018 Farm Bill. Now that the plant is out from under the shadow of the Controlled Substances Act, it’s regulated by the Department of Agriculture and legal to farm in all fifty states.

But that doesn’t mean that growing hemp is just like growing tomatoes. The USDA’s regulations for farming hemp will be much more strict than they are for other crops, while the Food and Drug Administration will oversee how cannabidiol (CBD) from hemp is added to food and other products intended for human consumption. Colorado doesn’t necessarily have to follow those rules, however, since it legalized adult-use cannabis cultivation in 2012 and subsequently implemented laws allowing the sale of hemp- and CBD-infused foods within the state.

To predict what legalized hemp will mean in the new year, we checked in with Morris Beegle, former music promoter, founder of the NoCo Hemp Expo and an expert on the past, present and future of the hemp industry.