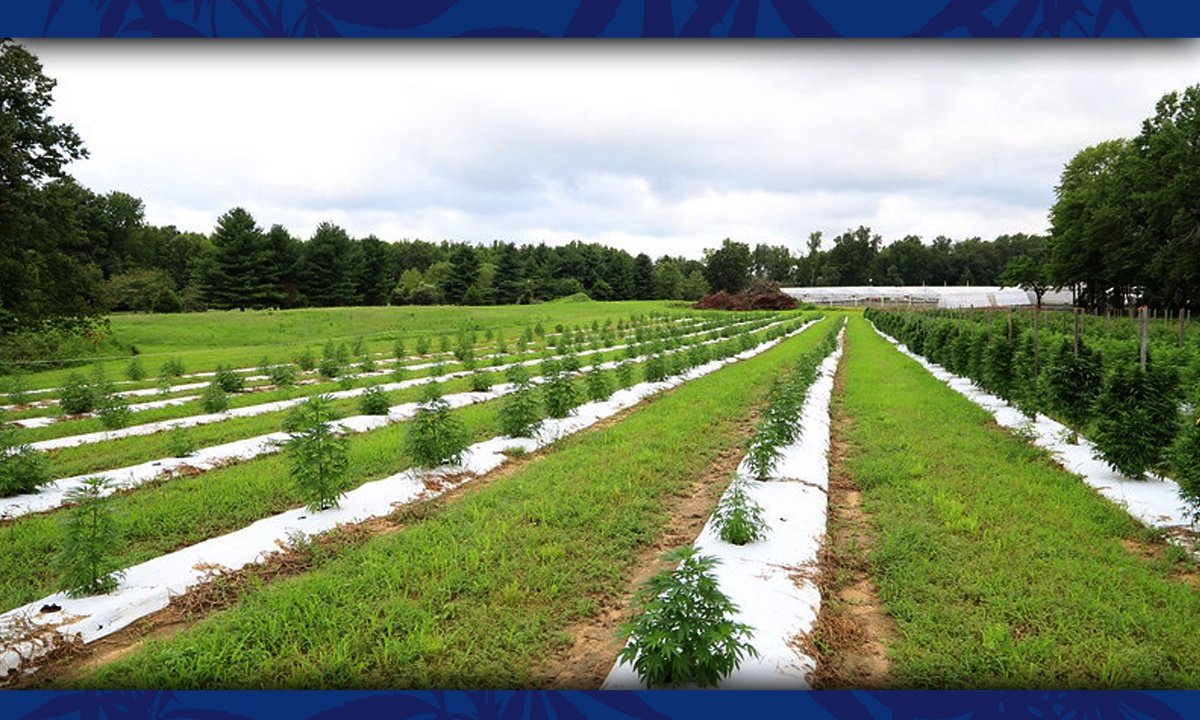 Key officials from the U.S. Federal Drug Administration (FDA) and the U.S. Department of Agriculture (USDA), the Office of National Drug Control Policy, and White House staff also participated to share insights on the current state of federal hemp and CBD regulations.

Let’s Talk Hemp attended select sessions via an exclusive press invitation. Discussion centered around H.R. 1996, the Secure and Fair Enforcement (SAFE) Banking Act, which has passed the house and is now amended into the FY22 National Defense Authorization Act; H.R. 841, The Hemp and Hemp-Derived CBD Consumer Protection and Market Stabilization Act of 2021, which aims to ensure that non-intoxicating hemp ingredients could be regulated as and lawfully marketed as dietary supplements; and S.1698, The Hemp Access and Consumer Safety Act, establishing a legal and regulatory pathway for the sale of hemp-derived extract products as dietary supplements and food and beverage additives.

Participants emphasized that there is bipartisan support for legislation that helps build consumer confidence in and regulatory/market support for non-intoxicating hemp products. “This is a meat and potatoes issue that cuts through all the ideological fault lines we have in Congress,” said Rep. Schrader. Obstacles include a packed legislative schedule of other priorities, however, as well as legislators who still perceive hemp as a marijuana and recreational drug issue and those who are delaying support for smaller bills in hopes of a single broader, more encompassing bill.

Sen. Merkley of Oregon noted that without a clear path to a broader bill, it doesn’t make sense to leave bad situations in place, especially with regard to farmers and producers who have experienced systemic injustices as farmers and entrepreneurs. Sen. Wyden stressed that he and colleagues including Sens. Charles Schumer (D-NY) and Cory Booker (D-NJ) would continue to push hard for comprehensive cannabis legalization, saying he would “keep prosecuting the case for policies that keep up with the times.”

In a final closed session with Will McIntee, White House Associate Director of Public Engagement, Miller noted that high priorities for the U.S. Hemp Roundtable include agricultural sustainability and equity and justice for historically underrepresented groups.

Elaine Lipson is a Colorado-based writer and editor. She wrote The International Market for Sustainable Apparel, the first comprehensive market view of the sustainable apparel industry, in 2008, and Slow Cloth: An Alternative to the Politics of Production. Elaine was previously senior programming manager and acquisitions/content editor for Bluprint, an NBCUniversal company, and organic program director for New Hope Natural Media.