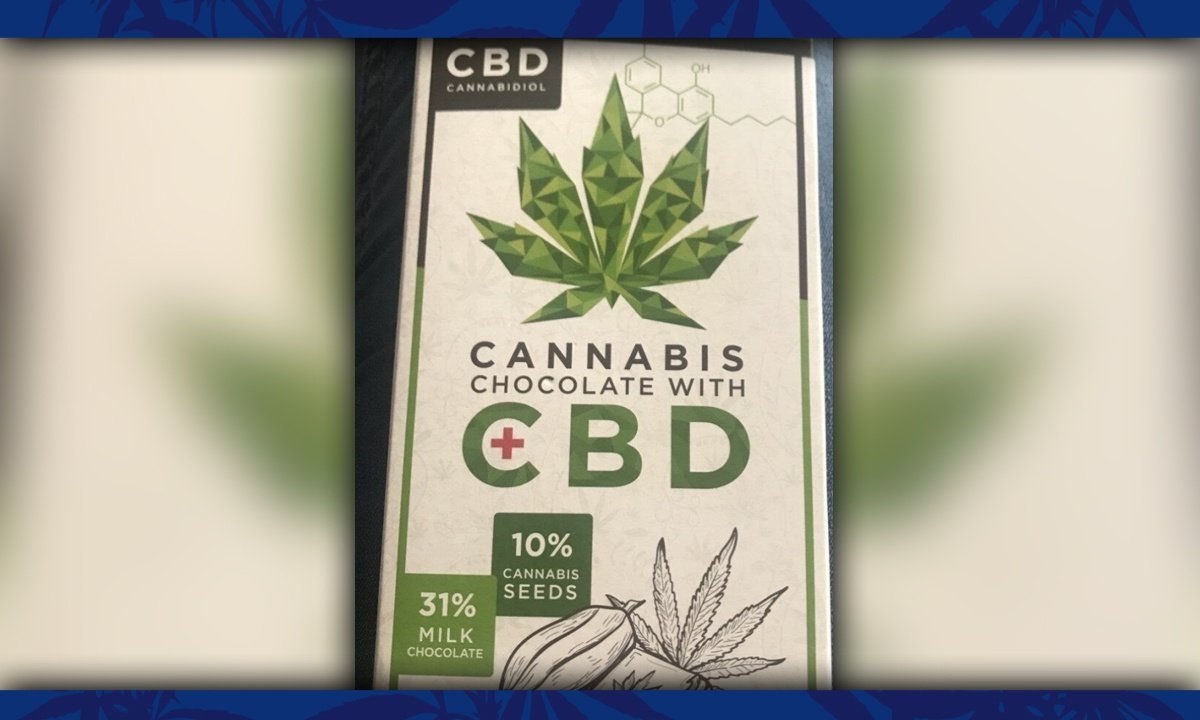 A bipartisan group from the US House of Representatives introduced a bill last week that would provide a regulatory framework for hemp-based CBD in food and beverages.

The proposed CBD Product Safety and Standardization Act of 2021 would amend the Food and Drug Administration’s (FDA) Food, Drug, and Cosmetic Act to include CBD (cannabidiol) and provide recommendations on maximum daily usage and provide packaging and serving guidelines.

“CBD products are exploding in popularity, but the lack of federal regulation surrounding them has put consumers at risk and left businesses looking for clarity,” Rep. Kathleen Rice, D-NY, said Dec. 2 in a press release.

Previous federal legislation has been proposed to regulate CBD as a dietary supplement, including H.R. 841 introduced in February in the U.S. House of Representatives, and S. 1698 in the U.S. Senate.

But CBD is already wildly popular in food and beverages from shots in cappuccino and kombucha to chocolates and specialty gourmet cannabis-themed restaurants.

Betsy Booren of the Consumer Brands Association called the bill, “a welcome step toward giving consumers consistency and promoting safety that goes across state lines,” in a statement.

The bill puts new pressure on the FDA, which has been slow-walking the regulatory process for wildly popular CBD because it has already been approved as an ingredient in the drug Epidiolex.

As a result, a patchwork of states have crafted their own CBD laws, including most recently California, which approved CBD for sale in food, beverages and dietary supplements under guidelines to be issued by the state’s board of health.

Hemp advocates say without basic federal health guide rails for daily consumption amounts and labeling of CBD, consumers are put at risk and the newly emerging US hemp industry, legalized in the 2018 Farm Bill, is economically crippled.

Other countries, including Great Britain, have issued guidelines for CBD consumption recommending no more than 70 mg per day, allowing CBD companies to register and package their products for consumer sale. But the United States has no such rules.

“Years after CBD was decriminalized, a lack of clear federal standards in the CBD industry has left businesses guessing and customers at risk,” said co-sponsor Texas Republican Craig in a statement from the lawmakers. “It’s clear that this growing industry needs regulatory clarity in order to continue selling their products safely and effectively,” he added.