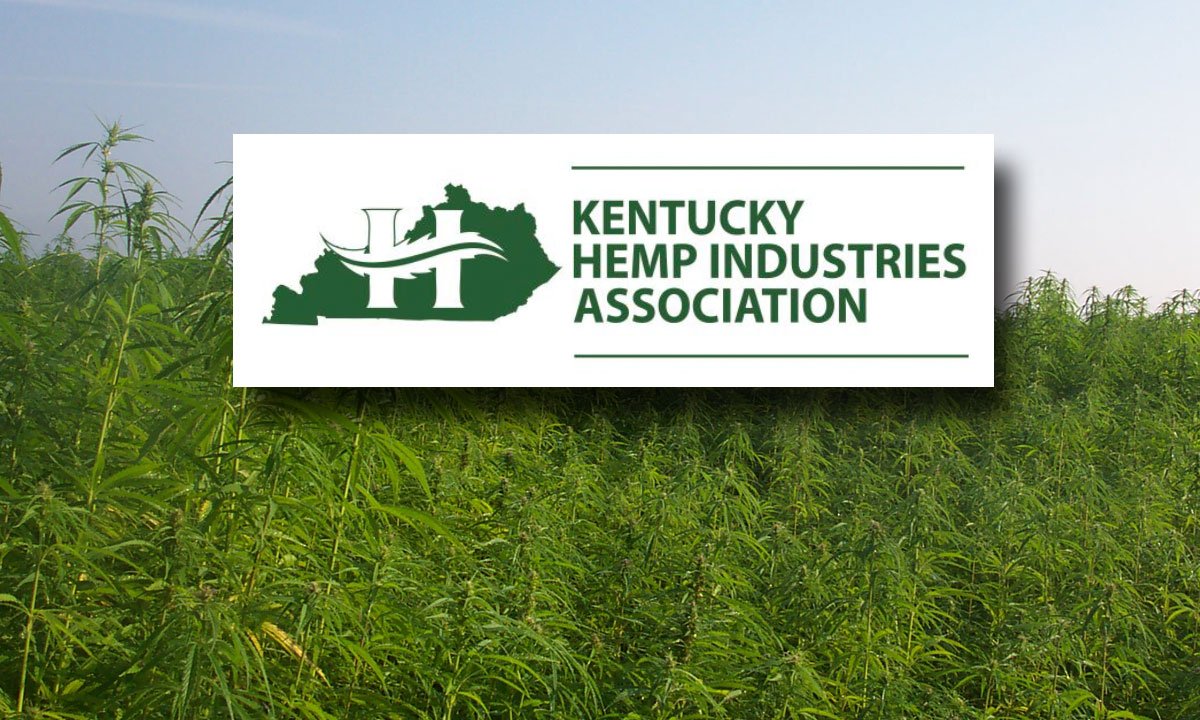 After talks broke down with the HIA’s leadership over funding and dues that the national HIA reportedly owed to the state chapters, the decision was made by the KYHIA Board of Directors to consult with other Kentucky hemp organizations and create a new state-focused organization.

The new organization will still work in unison with other states’ hemp industry leaders and join forces to continue working on key issues within the state and nationally. The new name of the organization will be announced once talks with other hemp associations and supporters are concluded this month and the current board approves new bylaws and other documents.

“We are excited to move forward with rebranding under a new name and could not be more thrilled to do it with unanimous support from our board. We still have a big hill to climb to continue reaching our goals as an industry, however we feel our team has become a lot stronger after collaborating and consulting with other leaders within our state. We look forward to this new endeavor and are dedicated to continuing our efforts to serve our members and the Kentucky hemp industry,” KYHIA President, Tate Hall, said.

The KYHIA has been a leading educational and advocacy outlet for hemp in Kentucky while promoting Kentucky hemp products and brands over the past five years. The KYHIA is a 501(c)(6) membership- based non-profit trade association. KYHIA members include hemp researchers, farmers, processors, product developers, manufacturers, distributors, marketers, advocates, educators and other industry supporters. For more information contact Aleah Rouse at info@kyhia.org. 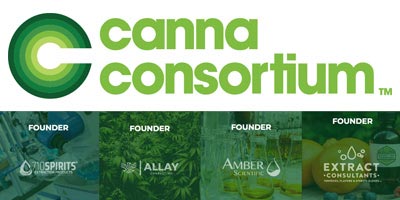 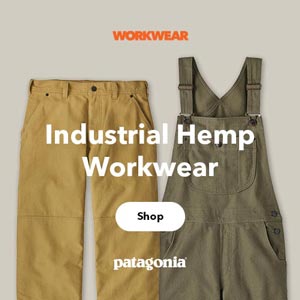