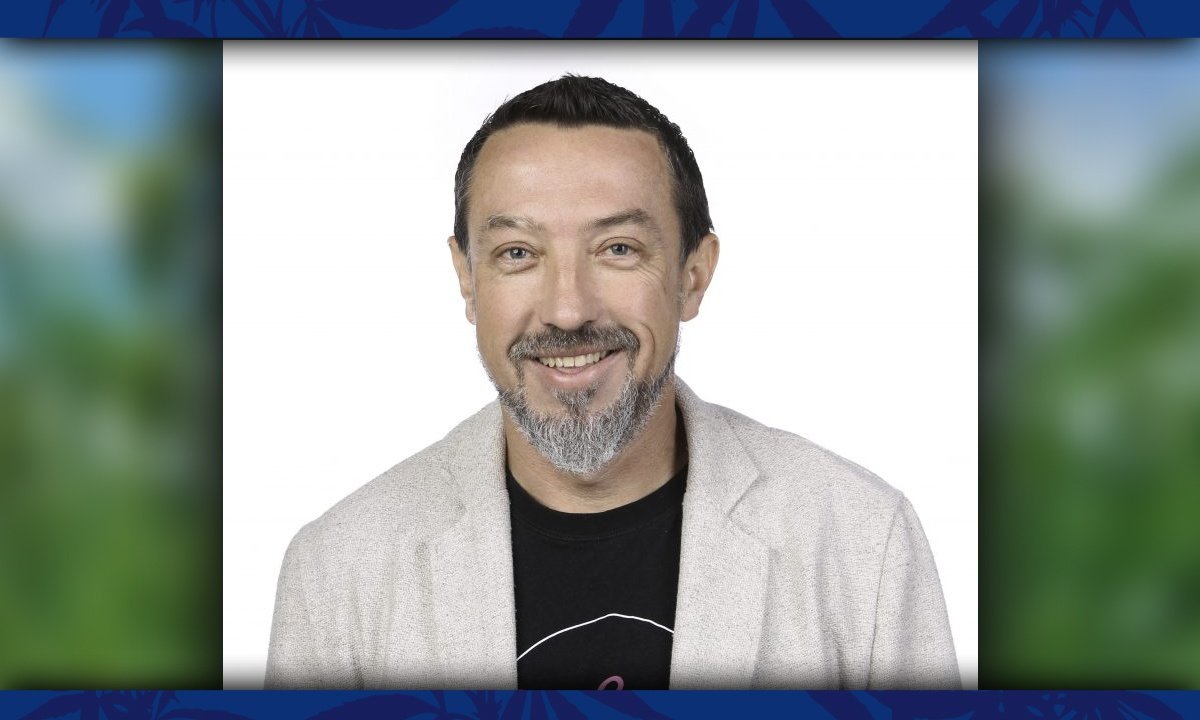 The hemp industry is mourning the death of Dion Markgraaff, 51, a cannabis industry and hemp building pioneer.

On Tuesday afternoon, Andre Markgraaff reported on Facebook that Dion had passed away in his sleep on Sunday.

“I am stunned. His energy was undeniable and I will miss him,” posted Jacob Waddell, president of the U.S. Hemp Building Association.

“Huge loss,” wrote Morris Beegle of Let’s Talk Hemp. “Dion was a badass, a true hemp/cannabis pioneer who touched and impacted the movement across the globe. He is irreplaceable,” Beegle added.

“Dion was a force,” wrote Cameron McIntosh, president of Americhanvre Cast Hemp. “A devastating loss for our community,” he added.

“When I think of hempcrete or Earth Day, I will think of Dion,” she wrote. “He provided so much public education and contributed so much to the hemp movement for a long time. If possible, I am sure he will work it from the other side — he was that dedicated.”

Markgraaff, a Vista, CA resident, had a long career in cannabis and hemp, starting in Holland the early 90s where he started an early hemp store, “Cannabis in Amsterdam.” He helped organize medical cannabis patients in San Diego and worked for the General Hemp and Hemp Technologies companies and worked to make medical cannabis legalized in Mexico.

Markgraaff served as vice president and was an early founding member of the U.S. Hemp Building Association and hosted weekly “Hempcrete 101” construction classes in Vista. He even built a “Hemp Church” in his backyard from hempcrete.

“Having Dion as one of the key figures in the formation of the USHBA has been crucial to our success of our Association,” wrote Eric McKee, director of the association’s strategic growth, in an email.

“His years of advocacy not just for cannabis, but for the industrial applications and Hempcrete, was unsurpassed,” McKee added. “His advocacy has not only led to the decriminalization of marijuana but has begun a green construction revolution,” he said. 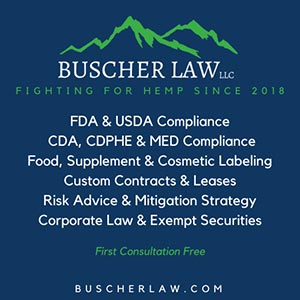