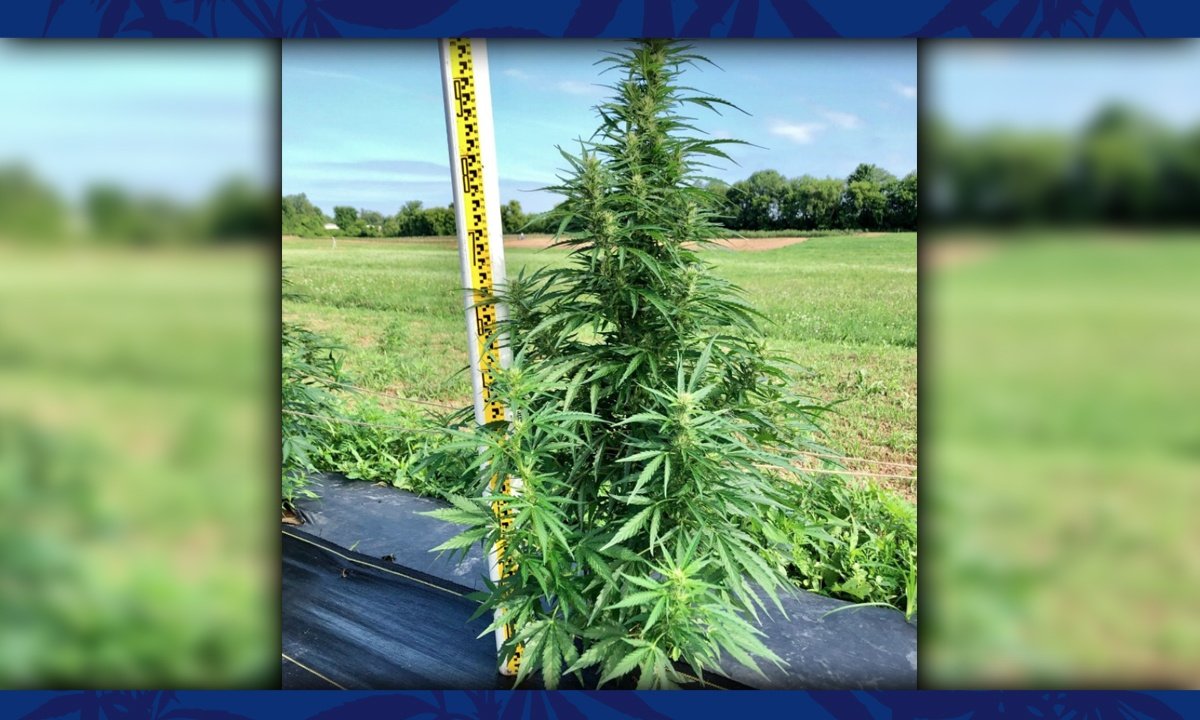 The year 2022 is shaping up to see a significant boost in research dollars for hemp in the United States, in both public and private spheres. A flurry of new research projects has been announced in the first part of 2022 with grant amounts that are in the millions versus tens of thousands of dollars.

Hemp’s potential as a new U.S. commodity crop has been spurred on by increased interest in carbon sequestration, in regenerative agriculture and by consumer demand for hemp products.

Investors, academic departments and agencies are stepping up research to help de-risk the crop in amounts that are in some cases 10X the research budgets of previous years.

USDA Recommits to Hemp
The US Department of Agriculture’s 2022 focus on hemp research is expanding and continues to grow.

In late 2021, Oregon State University received a $10 million grant from USDA’s National Institute of Food and Agriculture’s Sustainable Agricultural Systems for a five-year study to define economic opportunities for hemp in the western United States, including tribal territories.

This year, that research commitment has grown exponentially.

One of the largest research dollar pots now available to hemp industry researchers is the USDA’s recently announced $1 billion Partnerships for Climate-Smart Commodities, with an application deadline for May 4.

The grants will fund large scale one-to-five year pilot projects in the $5-$100 million range emphasizing the greenhouse gas benefits of climate-smart commodity production. A portion of these grants will be targeted at rural, and underserved communities.

Hemp is a superstar crop for carbon sequestration, absorbing about 11,000 pounds, or 5 metric tons of CO2 through photosynthesis during its growth cycle, according to New Frontier Data.

Along with projects that absorb carbon via growing crops, research projects sought will reward regenerative farming practices such as using cover crops, no-till/low till planting, wetland management, tree planting, manure and feed management, soil amendments such as biochar and other best practices.

Hemp Research Consortium Forms
A new $2.5 million public-private partnership consortium of agriculture and academic stakeholders was announced in March by the Foundation for Food & Agriculture Research.

The Hemp Research Consortium will address the research gaps and reduce risks for hemp growers to push the industry forward. The group includes agricultural academic researchers from Cornell, North Carolina State University and University of Kentucky, as well as industry partners Montana-based IND Hemp, Denver-based International Hemp and others. The consortium seeks to create a “safe harbor” for growers and industry to “de-risk investments in hemp development.”

The consortium’s first priorities include breeding and genetics; hemp production systems, including pest and disease management; controlled environment production systems; novel product development and engineering; and training of a diverse workforce, they said.

Traditional commodity crops like soybeans and corn have long histories of crop improvement research and market development. Hemp’s path to becoming a commodity crop must overcome a gap in research that starts from scratch, funders said.

The new center will study methods to improve hemp cultivation and specialty crop production  under the direction of Rodale’s Dr. Arash Ghale, formerly a researcher at University of Vermont College of Agriculture and Life Sciences. The project is supported in part by grants from the Pennsylvania Department of Agriculture.

In 2021 and 2022, NIFA has invested $22 million in industrial hemp research at 11 different projects at national research universities and tribal agencies, the agency said.

“The U.S. Department of Agriculture is hard at work to help fill the various knowledge gaps connected to hemp,” said NIFA’s John Martins in a statement. “Researchers are gathering much needed data and making scientific discoveries to help restore hemp as a lucrative and viable business for producers across the country.

“While the sheer scope of what we have yet to learn about industrial hemp might seem daunting, an army of researchers across the United States is taking up the challenge,” he added.