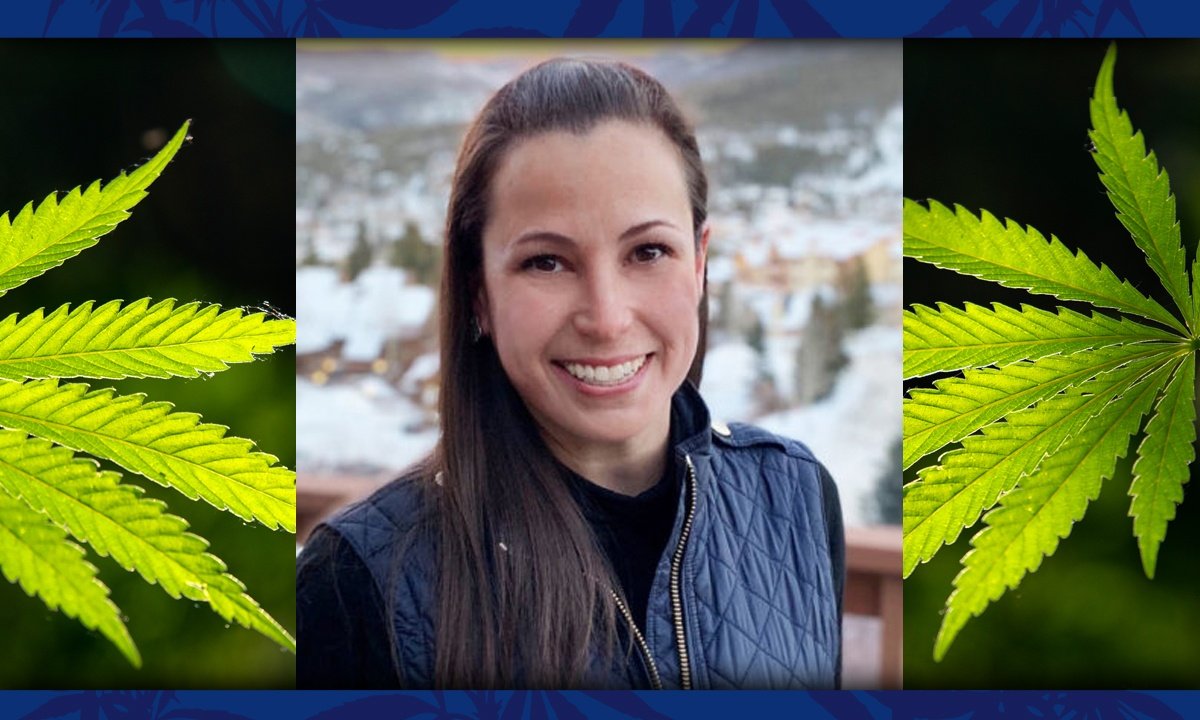 As hemp emerges from prohibition to a thriving industry, certification programs have been cropping up like weeds. These fill a needed vacuum: With FDA still refusing to regulate popular hemp products like CBD, retailers and consumers are left confused and concerned about what’s actually in the items they sell and purchase.

But hemp and CBD buyers and sellers should also beware of what’s actually in the certification programs themselves. Indeed, some threaten the integrity of the hemp industry and undermine consumer confidence in hemp products.

Take for example certification programs that are conducted under an “honor code” and involve the company’s completion of an application and questionnaire, and of course, a hefty fee. Without on-site audits or even third-party verification, the seals awarded aren’t worth the paper they are printed on.

Others provide very limited oversight – perhaps only limited laboratory testing – and can pose severe conflicts of interest, such as where the single specified lab also funds and serves on the board of the certifying organization.

Still others are more well-meaning and rigorous but approach their standards strictly from a dietary supplement point of view, with little knowledge of the hemp plant and its innumerous benefits.

The good news is that the hemp industry has spent the past five years involving stakeholders from across a broad set of disciplines to develop and implement a rigorous, transparent, and ethical certification program that you can trust. It’s called the U.S. Hemp Authority (USHA).

USHA’s mission, from inception, was to create industry standards and guidance that were written by the hemp industry, for the hemp industry. The Standards, now in Version 3.0, were developed by an expert Technical Committee, comprised of stakeholders from the hemp industry including farmers, processors, manufacturers, brand owners, and trade associations, who are all charged with improving the USHA standards that are used to certify companies during the yearly, on-site, independent audits. USHA is governed by a prestigious Board of Directors that includes a past state Attorney General, former officials of the FDA, USDA and DEA, and representatives of dietary supplement, food, hemp, and retail industries. Audits are performed at arms-length by an independent body: Food Chain ID, best known for their work in the creation and execution of the Non-GMO Butterfly Project (developed in 2012 and focuses on certifying products free from genetic modification).

USHA awarded its original 13 certification seals in March of 2019 and has continued to certify hemp-derived cannabinoid products and companies, that have earned the seal, following an on-site, independent, 3rd party audit. USHA has grown alongside the hemp industry and has evolved to support the ever-changing needs and regulations. This diverse group has allowed USHA to develop relationships, not only within our own industry, but also with other industry stakeholders, as well as various regulators and regulatory bodies.

USHA focuses on truth-in-labeling and transparency of products, but it doesn’t just stop at the label. Critically, audits include the need to show that manufacturing follows cGMP guidance, compliance with the strict USHA labeling regulations (as well as any federal, state, tribe or local regulations required), and fit-for-purpose and standardized testing developed from methods supported by AOAC, USP, AHPA, and others, just to name a few of the additional requirements. Unlike other certification programs, USHA certification is also designed to protect hemp farming by demanding cannabinoid ingredients are hemp-derived (no cannabimimetics or synthetically derived cannabinoids can be used in a USHA certified product), and the country where biomass is grown is to be clearly printed on the label.

Over the year last year or so, additional hemp-related certifications aimed at supporting hemp testing laboratories were announced in order to increase testing standardization, and therefore make the testing of hemp products more accurate globally. These programs, that help everyone in the industry, were immediately supported by USHA. The well-known analytical standards organization, AOAC International, developed its Cannabis Analytical Science Program (CASP), to support the need for valid and fit-for purpose chemical and microbiological analyses for hemp. To further support and advance the needs of the hemp industry, and work in cooperation with other standard setting organizations, the USHA’s President holds a position on both the Cannabinoids and Product Centric Working Groups and is on the Expert Review Panel for Cannabinoid Methods. In addition to AOAC, the USHA also offered immediate support to the National Institute of Standards and Technology (NIST), a physical sciences laboratory and non-regulatory agency of the U.S. Department of Commerce, as soon as they announced their intention to support the development of better standardized materials to be used in laboratories, therefore making testing of cannabinoids and other hemp products more accurate. As both organizations were developed to work in collaboration with the hemp industry and have been designed to increase the validity of hemp product testing, there was no question as to their importance, and why the USHA offered full and immediate support for these organizations.

This is a make-or-break time for the hemp industry. Without FDA oversight, state legislatures have constructed a patchwork of conflicting regulatory regimes, causing confusion for manufacturers and consumers. Intoxicating compounds have been flooding the marketplace, such delta-8 THC and other synthetically derived analogues of delta-9 THC. It’s no wonder consumers and retailers are calling out for help in figuring out what products are safe and can be trusted. Certification programs can serve as the urgent answer.

But be sure to look under the hood. And be confident that the U.S Hemp Authority seal, with on-site yearly audits conducted by independent auditors, is the standard certification program that you can trust.

MARIELLE WEINTRAUB, Ph.D. is the President of the U.S. Hemp Authority