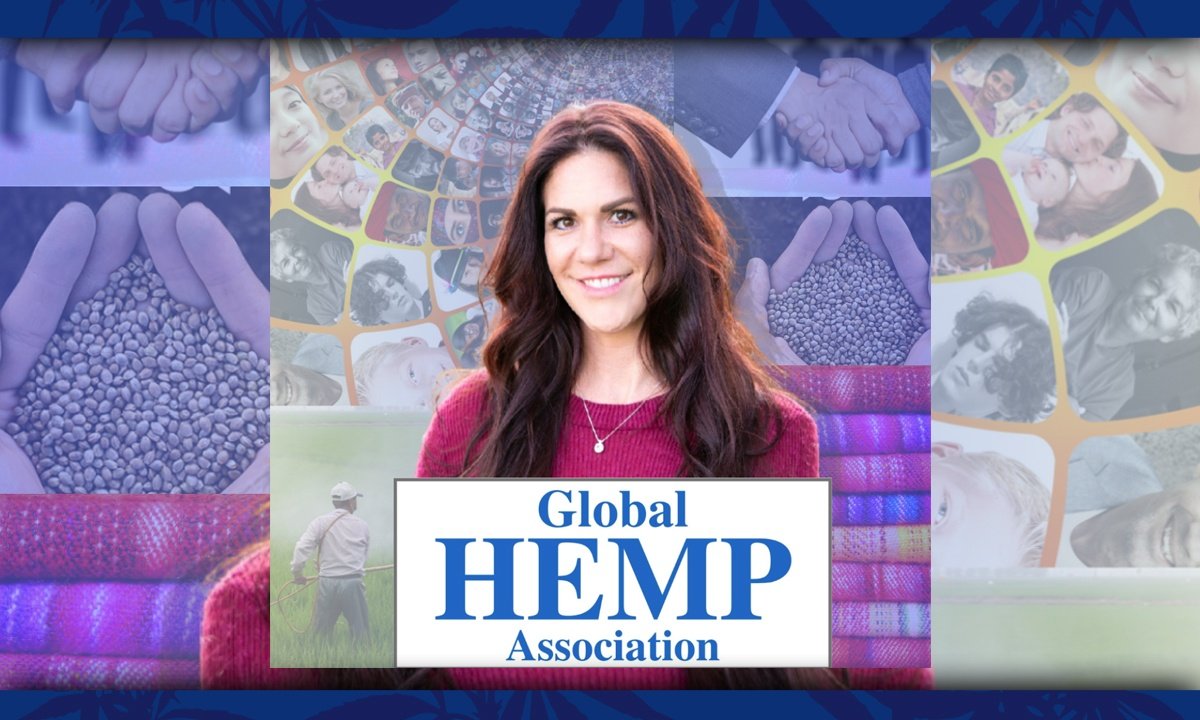 Global Hemp Association founder Mandi Kerr has the ear of the hemp industry with hundreds of YouTube interview videos. Photo courtesy of GHA.

When it comes to challenges in the hemp industry, advocates are looking to reduce risk at the very beginning of the supply chain: In the seeds.

Mandi Kerr spends a lot of time listening to hemp industry players, and the head of the Utah-based Global Hemp Association says she hears the same challenges mentioned throughout the industry.

One reason hemp is not being quickly adopted by large brands in the U.S. auto or textile industry is “because we don’t understand the genetics,” Kerr told Let’s Talk Hemp. “[Large corporations] aren’t going to invest until we get that seed supply and the genetics figured out,” she added.

Identifying needs in the industry, GHA partnered this year with sister non-profit Friends of Hemp to roll out a multiyear fiber seed trial of 10 different varieties planted in six US regions to begin this spring.

The industry-backed trial with a $300,000 budget the first year, hopes to get research and seed best practices into the hands of farmers and producers quicker by eliminating the intellectual property barriers that can come with academic or industrial research.

“They do all this research, but then it’s a trade secret,” Kerr said. “They don’t want to share because it’s part of their monopoly,” she added. “It takes the collective mindset to be able to say everybody can benefit from this.”

“We’re learning what hurdles we need to overcome, which varieties really work,” Kerr said. “The seed trials will allow us to understand how fiber varieties act in different regions across the country,” she added. “That reduces risk for farmers and state and regional processors to build the supply chain.”

You can donate to the seed trials HERE.

Quickly Growing Resource
GHA is one of the newest hemp associations in the United State, and one of the fastest growing.

Kerr and Global Hemp Association burst onto the crowded hemp organization scene during the 2020 pandemic, taking advantage of video conferencing and social media to quickly create a deep resource for the hemp industry with hundreds of videos on the association’s YouTube channel.

Kerr calls herself a “connector.” She and her team create two to three original interview videos per week and host eight to 12 online events. Kerr also appears as a hemp advocate on other podcasts and video shows such as modular construction YouTube show DaveCooper.live.

“In only a few years, the Global Hemp Association has proven itself to be a leader in uniting the global hemp community and creating real connections and conversations that are much needed to push the industry forward worldwide,” Josh Hendrix, president of Friends of Hemp said in a statement when the two organizations merged in January.

GHA also hosts Hemp Hallway, a social media platform that allows hemp industry members to connect. With memberships starting at $100 per year, the association lists 100 companies, academic departments and organizations on its website.

With the ear of the hemp industry, Kerr has also consulted in DC with lawmakers on hemp policy.

“We’re providing a platform for people to build revenue-minded relationships and help support each other,” Kerr said.

The banquet is a way to “elevate the industry,” said Kayla Haddix-Heard, the association’s new chief operating officer.

“We want to honor the people who have worked hard for a long time and those newcomers who have come in like a ball of fire,” Haddix-Heard said. “People are jazzed about the awards banquet. It really means something to be nominated by a peer and be recognized so they come back with a renewed passion and excitement,” she added.

Nominations for the WAFBA Awards of Excellence are open until March 15. Find online nominating forms HERE. 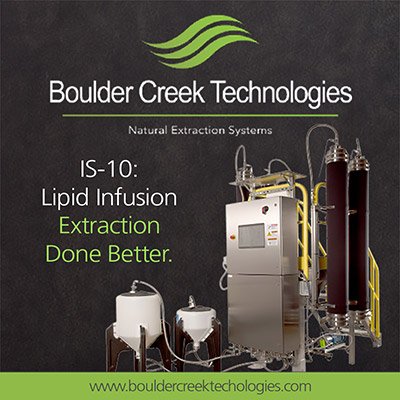 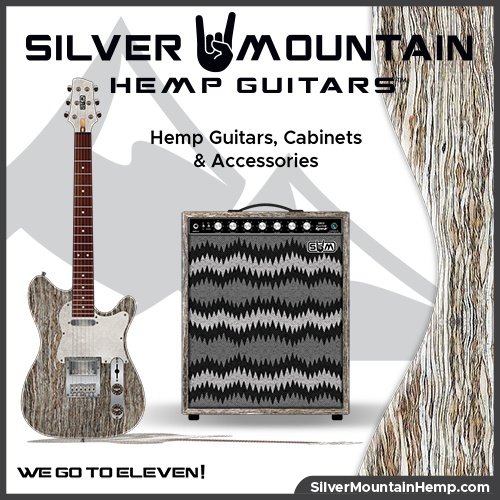 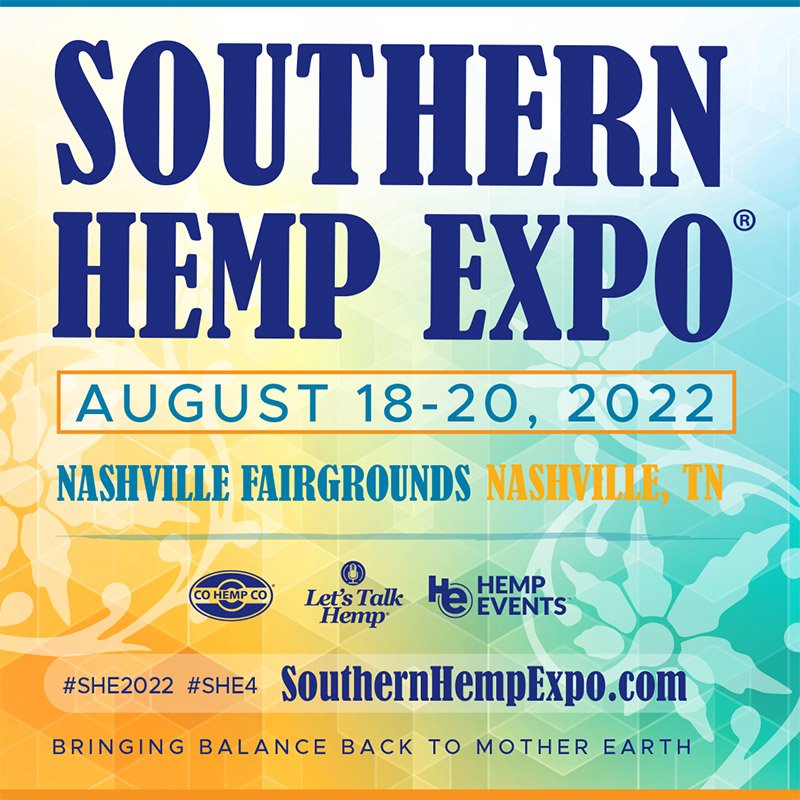