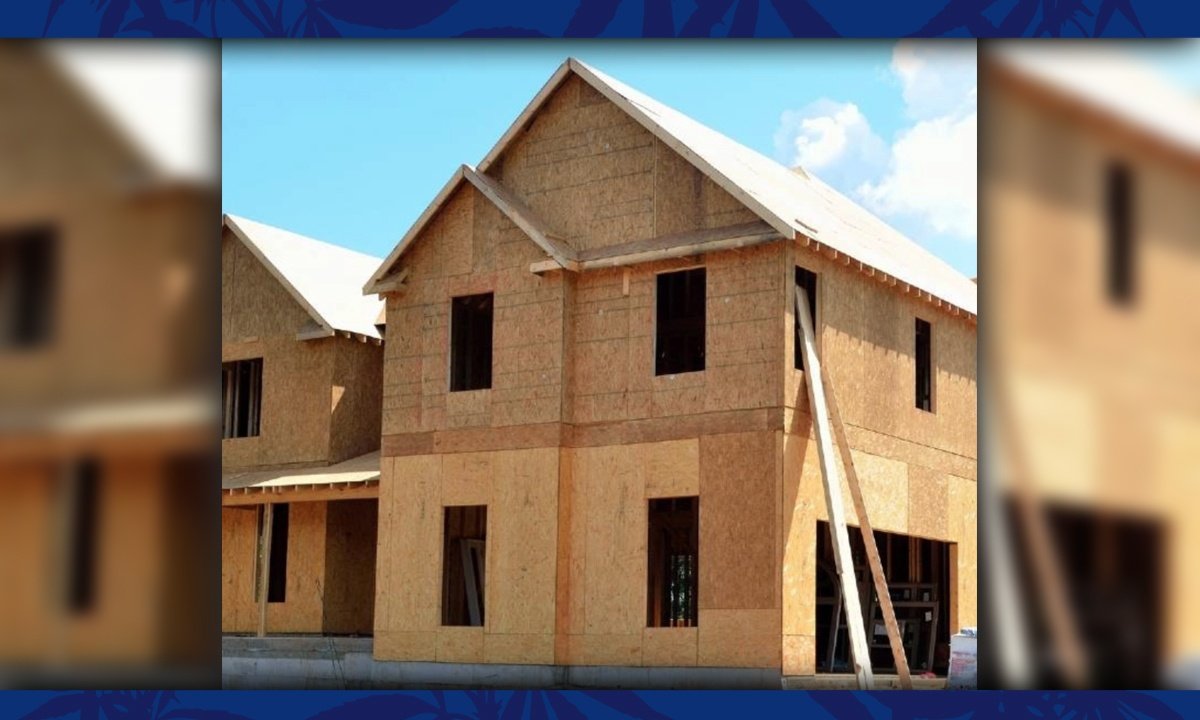 A North Carolina company, staffed with former engineers from SpaceX, hopes to win space billionaire Elon Musk’s XPrize with carbon-sequestering oriented strand board (OSB) and structural timber made from hemp.

Durham NC-based Plantd Materials is using fast-growing hemp stalk biomass to make tree-free wood substitutes to lock away atmospheric CO2 in the structures of homes, with 10 home builders signing on to use the materials in the next year, the company said.

Co-founders Josh Dorfman, a sustainable furniture manufacturer, and Huade Tan, who formerly worked for Musk at SpaceX, formed the company this year after observing the deteriorating quality and rising price of engineered wood materials such as premium plywood, Dorfman told HempBuildMagazine in an email.

“We were searching for alternative materials that could perform better than wood from a performance and climate change solution perspective,” Dorfman said. “That frustration and desire for something better led us to hemp.”

The company has already lined up 10 North Carolina homebuilders to use the OSB products, he said.

OSB is a structural composite construction sheet-good typically made of thin layers of wood scraps glued together in alternating-grain sheets. OSB comes in four grades and is usually cheaper and stronger than plywood and does not have issues with knots or buckles.

Home builders use OSB for subfloors, shearing, under roofs and inside wall panels. OSB also has a growing use in wooden shipping crates and pallets.

The company has thrown down the gauntlet in the $15 billion-dollar OSB market and claims they can build OSB production lines for 1/400th the cost of wood OSB manufacturers, using a process that compresses hemp stalks without separating hurd and bast.

The company has also rolled out a prototype hemp-based structural 2 x 4, which will be the next product after the launch of the OSB Dorfman said.

“Our engineering team is applying the same strategies SpaceX used to beat Boeing in the race to space to enable Plantd to compete against the ten OSB manufacturers in North America,” Dorfman said. The team also includes former SpaceX engineers Nathan Silvernail and Ian Harsey.

Many composite wood building materials such as plywood, OSB and fiberboard, are made in Malaysia, Vietnam and China, taking advantage of cheaper labor and looser environmental protection laws, and exposing workers to toxic formaldehyde-based glues, illegal in the United States. These formaldehyde materials also offgas when they get wet and when they are cut during construction, creating health hazards for builders and homeowners.

Prices of OSB also went up because continuing wildfires in the Pacific Northwest have burned hundreds of thousands of acres of forest, according to lumber market reports.

“The most exciting climate benefit of using hemp is its rapid growth rate,” Dorfman said. “To combat climate change, we must take carbon out of the atmosphere at an accelerated pace that trees can’t attain.”

Hemp is capable of capturing at least three times more carbon per acre than trees, Dorfman said. And unlike trees, “hemp is harvested every year, enabling us to design a highly effective carbon capture and building materials system.”

Each ton of biomass captures about 1.6 tons of carbon, Dorfman said. About 80 lbs. of carbon are embodied in one 50 lb. OSB board, which contains just 3-5% of resin or other additives, he added.

Plantd has assembled a team to submit their building materials process to the XPrize competition, Musk’s $100 million-contest to develop the most innovative carbon capturing technologies.

With every home built with hemp-based timber products, more carbon is sequestered from the environment, Dorfman said.

“Our vision is to transform the homebuilding industry into an engine for gigaton-scale carbon capture and sequestration,” he added.

This story also appeared in www.Hempbuildmag.com