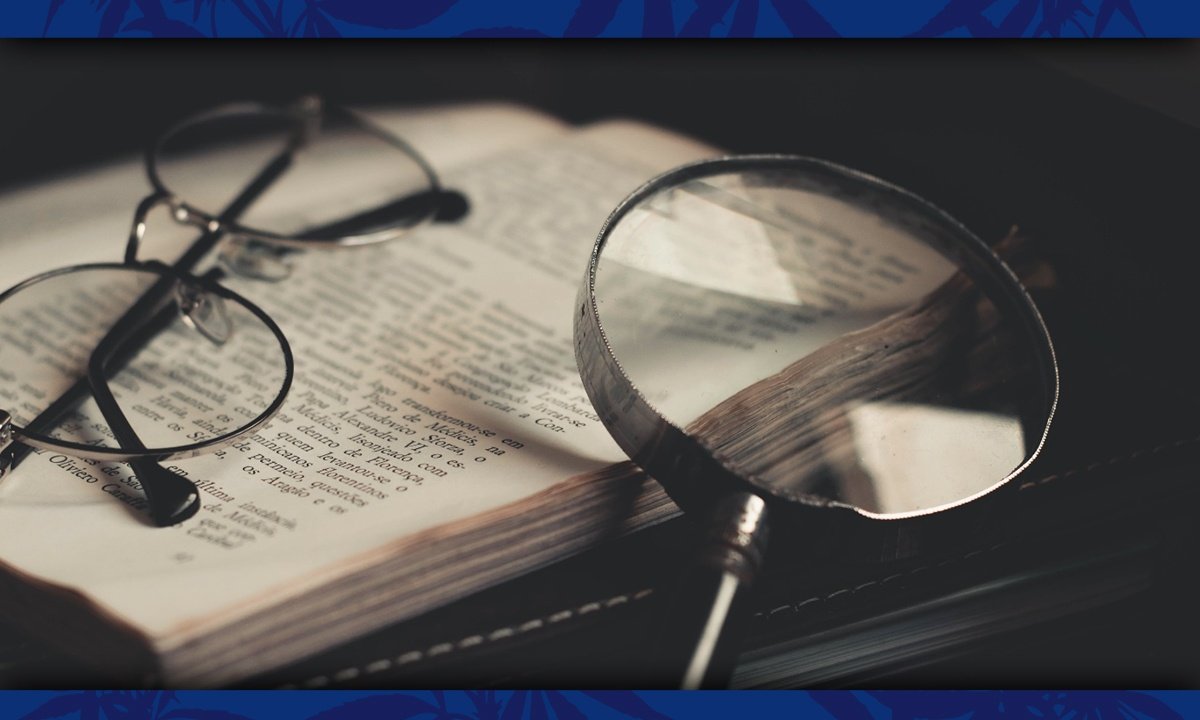 Have you ever been to the beach, walked into the ocean and the floor suddenly dropped off more than you were expecting? That’s what it’s like when you explore all the knowledge that’s been gained since the first components of the endocannabinoid system (ECS) was discovered approximately 30 years ago. We’ve come to know that this system, present in all mammals, is 600 million years old. It is intelligent and very complex. It helps us maintain mental and physiologic balance in the face of stress. It controls memory, digestion, movement, cognition, sleep, pain, immunity, pleasure, mood, fear, appetite, attention, reproduction and protects our nervous system to name a few functions.

One of Israel’s leading cannabinoid researchers, Dr. David (Dedi) Meiri, stated at the 2018 Cann Med conference that his lab has identified at least 120 endocannabinoids. Nine of these fat-soluble endocannabinoids have been studied including N-palmitoylethanolamine (PEA), N-oleoylethanolamine (OEA), virodhamine and others. They have similar properties to AEA and 2-AG. In addition, we used to think endocannabinoids only traveled in a retrograde fashion from the postsynaptic (distal) cell to the presynaptic (proximal) one. We now know they can also travel to a site on the same cell or to an adjacent cell other than the presynaptic one.

Researchers have found that endocannabinoids and phytocannabinoids, found in cannabis and hemp, can be biphasic. That is, they can have one effect at a low-dose and a different one at a high dose. It turns out that cannabinoid receptors can exist in couples, physically and functionally. For example, CB1 and CB2 can couple up as a heterodimer. Cannabinoid receptors can also couple up with a dopamine, adenosine, orexin, GPR55 or opioid receptors. The biphasic effect we see may be due to one receptor silencing or amplifying the other. CB1 is not just found in the cell membrane as we thought initially. In fact, most CB1 receptors are associated with endosomal and lysosomal compartments inside the cell.

One of the newest endocannabinoids on the block are water–solublehemopressin peptides. They appear to be derivatives of hemoglobin, the pigment that gives blood its red appearance and it interacts with cannabinoid receptors. This is significant in that cannabinoids have historically been fat soluble. Hemopressin peptides coexist and interact with fat soluble endocannabinoids. We still have a lot to learn about them but they appear to play a role in decreasing blood pressure, seizures, food intake, pain, anxiety and depression.

We’ve gone from the two classic cannabinoid receptors to at least thirty, according to Dr. Meiri. They include the orphan G-protein-coupled receptors (e.g.GPR55, GPR18), peroxisome proliferator-activated receptors (e.g. PPARα, PPARɣ), transient receptor potential cation channel subfamily V and A (e.g.  TRPV1, TRPV2), as well as receptors for serotonin and GABA-A.

We’ve learned that CB2 is not just found in the periphery and in immune cells. It’s also found in microglia, astrocytes, oligodendrocytes and neural stem cells. CB2 is also found in neurons of the brainstem, cerebellum and other areas of the CNS. It is felt to play a major role in trauma, neurogenesis and neurodegenerative disease.

The list of enzymes that help create and break down, not only the first two endocannabinnoids identified, but all those that came after are too numerous to list. Still, researchers have not been able to pin down all the ways that AEA can be created. In addition to being broken down by hydrolysis, AEA and 2-AG can be oxidized by various lipoxygenases and cyclooxygenase-2 (COX2) to create new metabolites that have cannabinoid-like biological properties as well as attributes yet to be determined.

Since the discovery of the endocannabinoid system, researchers have shifted their focus from creating synthetic versions of the various constituents of cannabis to finding ways to manipulate the endocannabinoid system to treat disease. Early on, a drug called Rimonabant was created to block CB1. The drug was released in 2006 and did help decrease appetite and cause weight loss. However, it also created sleep disturbances, depression and suicidal ideation. It was taken off the market in 2008.

Another frequent endocannabinoid target is the enzyme fatty acid amide hydrolase (FAAH), which breaks down AEA. It is felt that higher levels of AEA can increase well-being and decrease pain. Several FAAH inhibitors have been created and studied without any major adverse reactions. That was until the creation of BIA10-2474. Eighty-four healthy volunteers initially received a single dose of 0.25-100 mg of the drug. They were then given 2.5-20 mg for 10 days with no adverse events. In the next phase of the study, six people received 50 mg daily. By the fifth day, four of six developed headache, cerebellar syndrome, memory impairment and altered consciousness. MRI revealed bilateral, symmetrical cerebral lesions, microhemorrhages and hyperintensities primarily in the pons and hippocampi. One participant is brain dead, two improved, one had residual memory impairment, one has residual cerebellar syndrome and one is asymptomatic. These effects were not seen in animals nor in five other FAAH inhibitors created in some of the largest labs previously. The researchers do not feel that these reactions are due to the inhibition of FAAH. They hypothesize that it may be an off-target effect or a metabolite of the drug.

Researchers will no doubt continue to explore the endocannabinoid system. Pharmaceutical companies will continue to look for things to patent. There is much to learn on the most basic of levels. Regarding the endocannabinoid system, Dr. Meiri states, “There’s a big difference between male and female…whether it’s mice, whether it’s people.” He noted getting great results with certain strains of cannabis in males with autism and cancer, not so much with females. Research is beginning to show how the ECS mediates between our bodies and our microbiome. There is also promising preclinical work showing the anticancer effects of cannabinoids against multiple human cancer cell lines and in animals. There are many ways to strengthen your endocannabinoid system while we work to change laws that hold back this much needed research. Meanwhile and thankfully, Mother Nature has already given us the perfect medicine in cannabis and hemp as whole plants. Both versions of this plant have evolved with us and are already able to interact with our endocannabinoid system safely.

About Felecia Dawson
Based in Atlanta, GA, Felecia Dawson, M.D., is a trained gynecologist and also specializes in medicinal cannabis. Visit https://www.doctorfelecia.com/

“And Crown Thy Good, With Brotherhood, From Sea to Shining Sea”
Himalayan Hemp Brings Economic Opportunity to the ‘Land of the Gods’