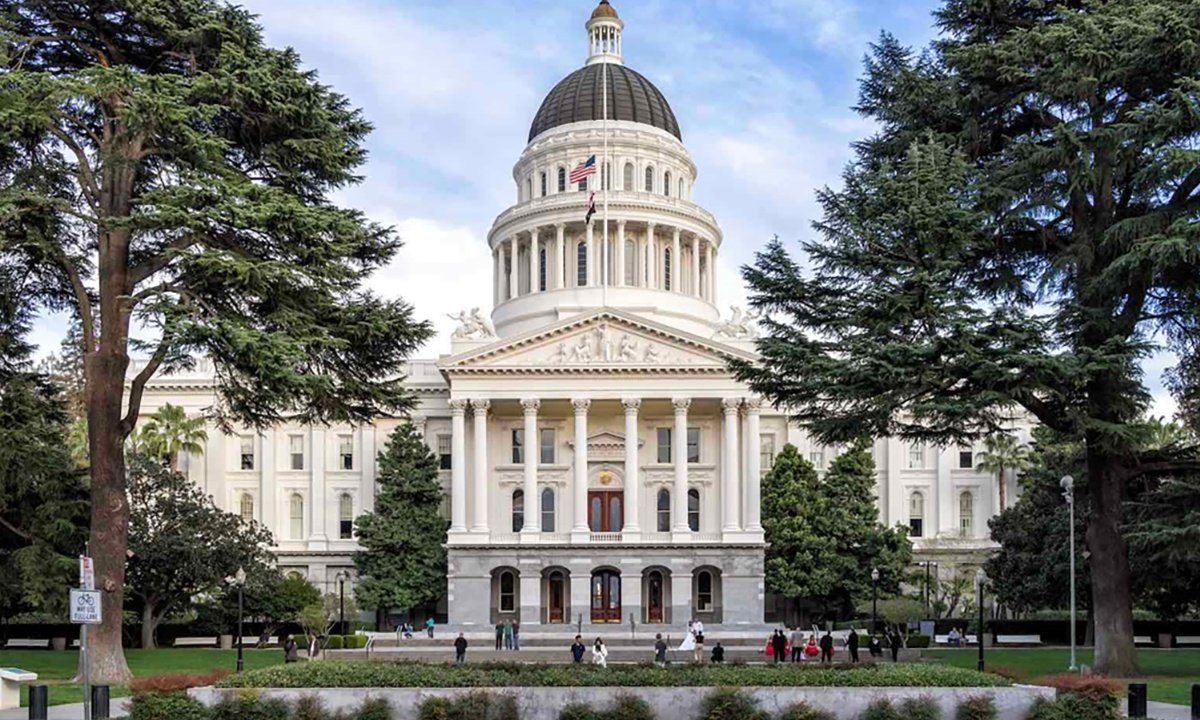 The CBD/hemp industry learned only this past week of a piece of legislation drafted for stakeholder review by the California state administration that would prohibit interstate commerce of hemp extract and ban the sale of hemp products to individuals under 21 years of age in the Golden State. Hemp industry leaders are calling the draft language “draconian” and fear it could hamper the work that Assembly Members Cecilia Aguiar-Curry and Buffy Wicks have done to advance good legislation for hemp.

Editor’s Note: This article has been revised, based on subsequent input from a source for the story.

Hemp industry leaders were surprised this week when the California Governor’s office floated regressive language to regulate the hemp extract market to the point where interstate commerce would not be allowed, and where sale of CBD products including tinctures, dietary supplements, ingestible products and topicals would be prohibited to individuals under 21 years of age, enforced with criminal penalties.

Additionally, industry leaders expressed concern over this brand new language which has not been vetted. The concern here is that the CA legislature is only is session until August 31st, and the language coming out of the Governor’s office is completely different than the language shared with them for their feedback.

This could prohibit good language from being passed as early as next week before the state legislature takes its recess. Included among the draft regulations are rumored excessive fees to manufacturers and retailers, and overly broad authority to limit serving sizes, and to treat non-psychoactive hemp products as if they were alcohol, marijuana or tobacco.

“The challenge here is that the California General Assembly leaves town next week. We are running up against a deadline,” said Jonathan Miller, attorney with Frost Todd Brown in Lexington, KY, and director of the firm’s hemp practice, and general counsel for the U.S. Hemp Roundtable.

According to Miller, “There are three parties involved – the governor and his administration, including the California Department of Public Health, the state legislature, and the hemp industry. For two years, the Department of Public Health has said it is illegal to sell CBD as a dietary supplement or food additive, but they haven’t really enforced it across the board. However, we have seen enforcement actions against stores on a county level. We would like to see legislation passed that explicitly says cannabinoids can be sold. We are now negotiating with the governor’s office and are optimistic we can get a good bill passed, but we are running out of time. In some of the drafts, we’ve seen some things that we thought were poison pills. We either reach agreement over the weekend or we are going to fight. No bill is better than a bad bill,” Miller added.

According to one lobbyist working on the hemp language in California who declined to be named, if such language is eventually passed “It would give California the most restrictive law in the country. It’s also a matter of existing jobs in hemp and agriculture. Hopefully the administration and legislature will be mindful that some businesses will leave the state, and some will go bankrupt. And consumers may not understand that their access to hemp and CBD products could be cut off,” the individual said.

Chris Boucher, CEO of Farmtiva in Laguna Beach, CA, a longtime hemp advocate and entrepreneur, has been involved in six pieces of legislation in California, starting with the first in 1995, he said. Boucher encourages hemp industry associations to rally the farm community in California to write letters and make phone calls. He too, expressed concern about the lack of time to respond to restrictive draft legislation.

Boucher and other industry experts expressed support for California Assembly Members Cecilia Aguiar-Curry and Buffy Wicks for their work on legislation to advance the hemp products industry in the state – and also to contact Governor Gavin Newsom’s office to express support for the hemp industry.

“These days it seems everyone is reaping the benefits of CBD – except the State of California. Why? Because hemp-derived CBD isn’t legal here,” said California Assembly Member Buffy Wicks in a Tweet made on August 10. “That’s why I’ve joined Assembly Member Aguiar-Curry to fix this, so our farmers, retailers, consumers – and state coffers – can benefit.”

Attorney Jonathan Miller encourages hemp advocates that want to get involved to visit www.hempsupporter.com, hosted by the U.S. Hemp Roundtable, and sign up for free. “Once you get to the website, it allows you to easily send an email to the Governor’s office and to your state legislators. Once you are on our list, we’ll send out email alerts to all our hemp supporters to let them know of developments and to enlist them for support.”