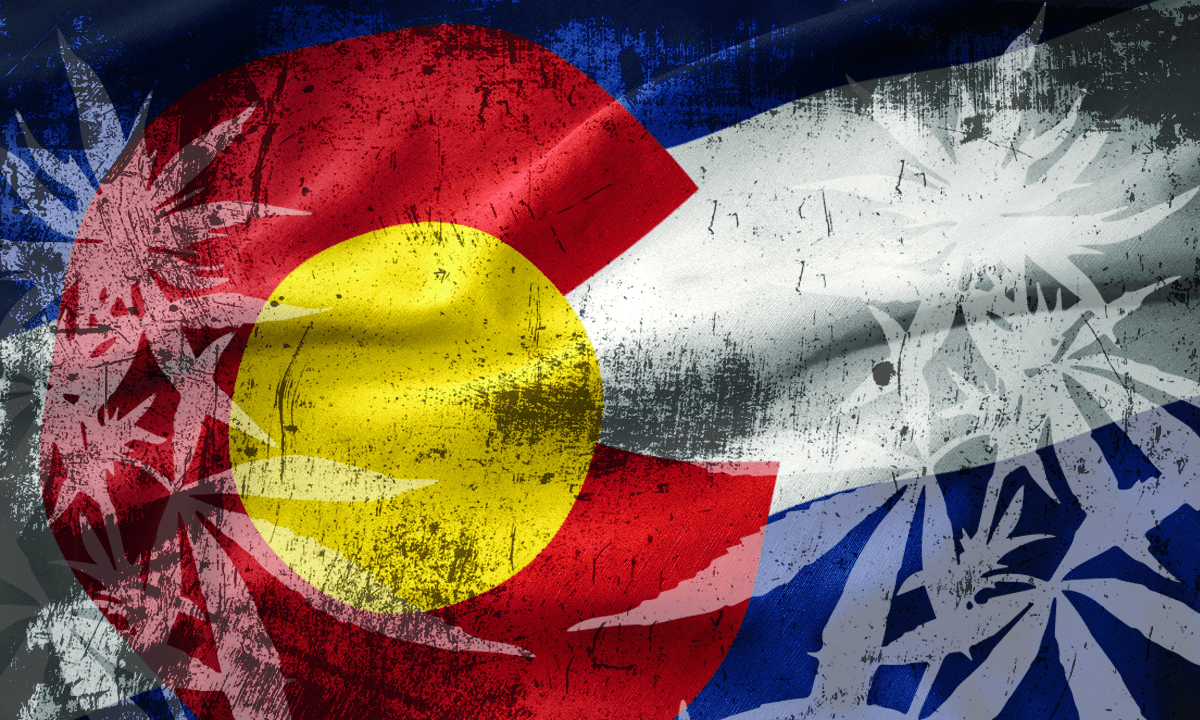 An appeals administrator at the Colorado Department of Personnel and Administration determined that a government employee had a conflict of interest and, as such, has ordered a reevaluation of the proposals for the Colorado Hemp Center of Excellence

One of Colorado’s leading independent publications, Westword, on October 13 published a news report regarding a dispute over a contract bid involving a state-funded Hemp Center of Excellence that the newspaper said is “testing the industry’s relationship with Colorado agriculture regulators and Governor Jared Polis’s administration.”

In July, more than 100 hemp industry members and organizations voiced their concern to the Colorado Department of Agriculture (CDA) over its decision to hire a marijuana-related consulting group, the Marijuana Policy Group (MPG), to actualize the state’s Hemp Center of Excellence five year plan. In a letter addressed to Colorado Commissioner of Agriculture Kate Greenberg and Governor Polis’ office at the time, hemp industry leaders expressed concerns that the state’s hemp industry “will not accept any marijuana-related group contracted to management, planning, laying out a plan or facilitating stakeholders in the development and/or goals of the Hemp Center of Excellence.”

According to Westword, the July letter “alleged that Ean Seeb, the governor’s marijuana policy advisor who was on the CDA’s selection committee for the Hemp Center contract, had a conflict of interest regarding MPG director Adam Orens, and that the two had a professional relationship dating back to Seeb’s time in the private sector of legal marijuana, when Seeb’s marijuana consulting firm had hired Orens as an advisor. Although Seeb notified the CDA of his relationship with Orens before the contract was awarded, he was allowed to remain on the selection committee.”

The letter sent by industry leaders to Commissioner Greenberg and Governor Polis further requested that “the CDA begin/restart the contract process again in accordance with all state laws, rules and regulations,” and the group requested that CDA establish a hemp stakeholders committee to develop rules and parameters for the selection criteria, “which would be open to the public for full transparency.”

Hemp Industry Concerns Have Been Longstanding
Concerns over the Marijuana Policy Group’s involvement were raised even before the Hemp Center of Excellence contract was open for proposals, when MPG was chosen in 2019 to the lead the Colorado Hemp Advancement and Management Plan (CHAMP) meetings, Westword reported.

Immediately after the July decision to hire MPG for the Hemp Center of Excellence, attorney Frank Robison of Robison Law in Louisville, CO, and others requested information under the Colorado Open Records Act (CORA) regarding CDA’s decision-making process. “At least four CORA requests were submitted that were substantially similar,” said Robison. “However, the Department of Agriculture requested fees of anywhere from $10,000 to $22,000 to fulfill the CORA requests,” he said.

“That’s an issue because access to records becomes cost prohibitive,” Robison continued. “When the government has more information than interested stakeholders and the general public, it gives rise to a fundamentally unfair procurement process and denial of due process. And due process, at its core, is notice and the right to be heard meaningfully.”

According to Robison, “In my view, from the perspective of the FDA, USDA and DEA, CDA’s decision to engage the Marijuana Policy Group validates these federal government agencies’ concerns in that, whether correct or incorrect, marijuana and hemp could be conflated. We in the hemp industry have made advances on the state and federal levels that marijuana has not made. I’m a fan of both, but clearly, marijuana and hemp are at different stages of development at the state as well as the federal level,” Robison observed.

“Hemp and Marijuana Are Different Industries”
“Although they are both cannabis, hemp and marijuana are different industries. Their paths have not converged, and in the case of Colorado’s Hemp Center of Excellence, not only would it not be appropriate, but it would be a step back to have a stakeholder affiliated with marijuana to be the flag bearer for the hemp industry, particularly one that does not have a track record of working with hemp,” Robison added.

At least two of six bidders for the Hemp Center of Excellence contract, upset over a perceived conflict of interest, filed appeals of the decision. Westword reported that a state appeals administrator has agreed there was a “perceived conflict of interest between Seeb and Orens.” Westword reported that BoCo Farms, a competing bidder was granted part of an appeal.

Westword further reported that a state procurement appeals administrator wrote in a response to BoCo Farms’ appeal, “’Mr. Seeb’s disclosure of his previous business dealings and his agreement to the CDA’s Non-Conflict of Interest form does not waive the duty to avoid perceived conflicts of interests.’” It also said that CDA “’erred in determining that Mr. Seeb’s apparent conflict of interest was curable by disclosure.’”

According to Robison, an appeals administrator at the Colorado Department of Personnel and Administration (DPA) “determined that a Polis appointee, Ean Seeb, had a conflict of interest and has ordered a reevaluation of the proposals for the Hemp Center of Excellence with a new evaluation committee.”

Further, Robison expressed other concerns, saying that, “in determining that Mr. Seeb had a conflict, a record came to light that showed that the DPA had ex parte communication with the CDA,” i.e., communications outside the presence of the opposing party or the opposing party’s attorney. “That is yet another violation of due process. The Colorado DPA should not have been communicating about this matter with the CDA, much less asking its opinion on it, giving rise to ethical and constitutional concerns,” Robison asserted.

According to Westword, the appeals administrator granted only one of 23 appeal submissions, but said that was sufficient to open up the Hemp Center of Excellence contract for bidding again – “this time without Seeb on the selection committee,” the publication reported.

Robison represents a group that still has an active appeal at the Denver District Court. He stated that six months after the RFP, merely reevaluating the proposals is “unlikely to determine which applicant is the most advantageous to the state and its hemp stakeholders.” Robison also stated that the “CDA requires a thorough blast of Colorado sunshine [being a reference to the CORA requests] and stakeholders deserve a redo of the RFP.” He concluded that “the most qualified contractor for Colorado’s Hemp Center of Excellence is almost certainly a Colorado hemp stakeholder.” However, Robison emphasized that he would like to see both industries, marijuana and hemp, grow.

“’We are aware of DPA’s decision and that CDA is reviewing it and will decide on a future process. To be clear, Mr. Seeb has no financial ties to Mr. Orens nor does he have any interest in Mr. Orens’ business. Mr. Seeb is an experienced professional who understands the real-world decisions that Colorado makes to ensure our state remains a leader in the hemp industry. Given his many years of experience and long history of working with the industry, it is expected that Mr. Seeb will know a variety of people working on marijuana and hemp matters throughout the country. As reflected in DPA’s decision, Mr. Seeb did the responsible thing and disclosed his past work with Mr. Orens.’”

Morris Beegle, producer of the NoCo Hemp Expo and one of the co-signers of the July letter expressing the hemp industry’s concerns to Commissioner Greenberg and Governor Polis, issued the following comment regarding the decision-making process behind Colorado’s Hemp Center of Excellence:

“It is unfortunate and disappointing to continue to observe the clear lack of transparency to hemp industry stakeholders from both the Colorado Department of Agriculture and the Polis Administration. We have been partners up until the launch of the CHAMP program and since then things have gone awry. Various states and hemp industry professionals from around the country look to Colorado for leadership and they are all scratching their heads and wondering what is going on here? I am hopeful we can work through these issues, resolve the misunderstandings that certainly exist, and get our hemp industry program back on track so that Colorado is the model in which the rest of the country wants to emulate. But, there must be honesty and transparency from our government partners for that to happen.”

Hemp Is the Way to Reclaim Our Past, While Supporting a Sustainable Future