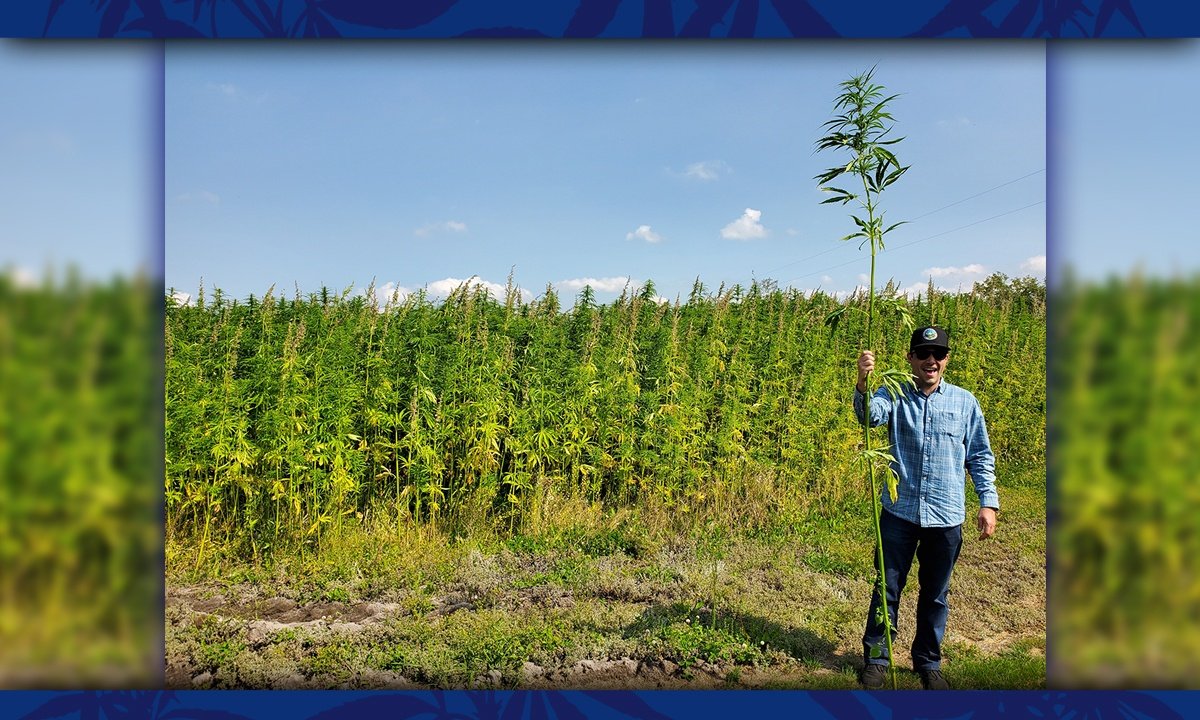 Ground is breaking in Bruderheim, Alberta, on a new hemp processing operation that organizers say will be the largest in North America for decortication of hemp grown for fiber.

Canadian Rockies Hemp Corporation announced in February that the company had secured $18 million in cash-against-document financing from private equity firm Merida Capital Holdings, which specializes in cannabis and hemp financing.

The 60,000 square foot biorefinery plant, about 30 miles northeast of Edmonton, will process up to 50,000 tons of fiber and 110,000 tons of hurd per year, with three different types of decorticators, the company said.

Hemp is harvested by the company from provided cultivars to farmers within a 50-100-mile radius of the plant, said Aaron Barr, Canadian Rockies CEO.

“We are approaching it very much like a pulp mill and lumber mill, where we are putting the plant close to raw materials, because trucking bales can end up being the most expensive part of the process,” Barr said.

The company hopes this is the first of multiple other processing plants in the grain-belt regions of western Canada where hemp has been legal to grow since the 1990s.

“There’s a lot of talk in the industry and very little execution,” Barr said. “We went out and put our own money out there,” he said.

Canadian Rockies works with farmers to grow a 70-day May through September hemp crop. Farmers have a shorter season, but long 18-hour days in the summer due to the northern longitude on the Canadian prairies.

The hemp is harvested early, before seeding, when fiber is easier to process with less “field retting” necessary to dissolve pectins. That makes decortication easier to separate fiber from hurd, Barr said.

Fiber will be used for textiles, pulp and paper, animal bedding, rope and twine, building and insulation materials, as well as composites and automobile components.

Barr, a horticulturalist, started the company in 2016 with partners to expand economic opportunities in the region and diversify from oil and gas.

Canadian Rockies is also working on a multi-year carbon tax credit project with local universities and the Alberta government. The research will collect hemp product life-cycle data to develop a credit available to farmers for carbon sequestered by their hemp crop.

Hemp can sequester 60 metric tonnes of carbon per acre, depending on the variety. The resulting tax credits could be purchased by local industries, especially oil and gas companies, bringing extra revenue to farmers.

Currently some Canadian farmers receive a carbon subsidy for practicing no-till agriculture, which reduces released carbon, Barr said. A carbon tax credit would give farmers more of an incentive to grow Canadian Rockies hemp to the company’s standards to create the fiber for final output.

“Everyone knows how amazing hemp is, but it’s only amazing if it makes sense [financially],” Barr said. “It needs to be consistent, reliable and of high quality to build the supply chain,” he added.

U.S. Hemp Authority Updates Industry Standards
The Search is On for the Next Big Idea with Industrial Hemp 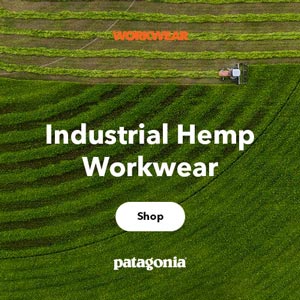