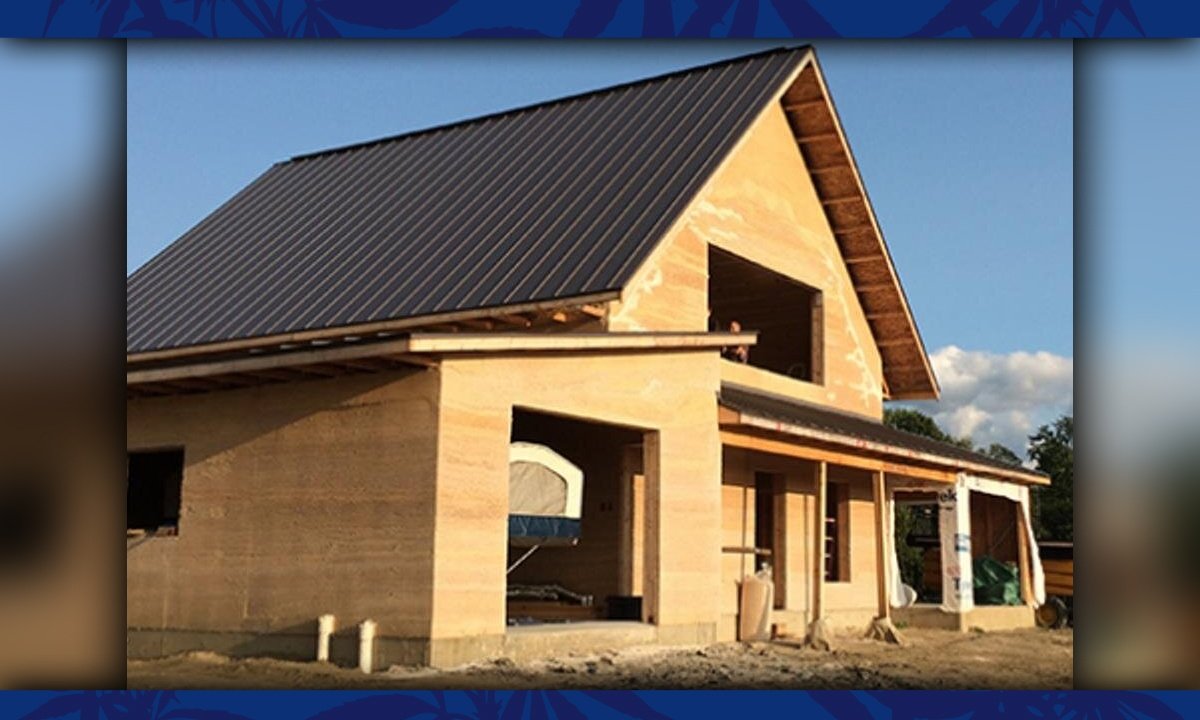 Photo: Global Hemp Group announced plans to move forward with a ‘Colorado Hemp Agro-Industrial Zone’ which will include building 50-100 hemp homes per year in northwestern Colorado.

The planned Colorado Hemp Agro-Industrial Zone, developed by subsidiary Innovative Hemp Technologies, will be rolled out as a vertically integrated project, reworking “dry” farmland with irrigation and growing industrial hemp. Although the purchase of specific parcels has not been completed, the company seeks to create a hemp-themed campus where “thousands of acres” of locally grown industrial hemp will be processed, Huber said.

Homes will be constructed of hemp materials including prefabricated 12-foot hemp panels and hemp blocks, developed and supervised by master hemp builder Gabriel Gauthier, who has participated in more than 100 renovations and new builds with hempcrete in France and Canada, Huber said.

“We wanted to do this project as early as 2015, but nobody had interest in sustainable construction,” Huber said. “We were too far ahead of the curve at that time. The world itself has shifted and a lot more people are paying more attention to sustainable building. They want to exercise their [housing] choices in the right direction,” he added.

Western Sierra has development experience in northwestern Colorado, where developers must secure water rights for proposed housing developments. The water resource rights in the new partnership will make it easier to build hemp homes in the region.

Global Hemp Group was formerly growing cannabinoid hemp in Oregon for CBD, but has pivoted to industrial hemp, which the company sees as having more potential long term.

The group will start with growing trials for different varietals to find the right crop for hemp building materials, Huber said. Canada legalized industrial hemp in the 1990s and farmers have grown the crop, mainly for grain, for decades.

However, locally grown hemp is not necessary to build the first homes, Huber said. The new hemp demonstration houses can be built with “good quality hemp hurd” sourced elsewhere to start.

The group is giving themselves a long project timeline, over the next 25 years, to build the Colorado HAIZ to full capacity. The company also sees opportunity in hemp research and development under the supervision of Víctor M. Castaño at Mexico City’s Universidad Nacional Autonoma de Mexico. Mexico will legalize industrial hemp this year, as part of a national movement to decriminalize cannabis, spurred by a Supreme Court ruling.

“We’ve got some really smart young scientists and Ph.D. candidates who are interested in the potential of hemp,” Huber said.

Global Hemp Group is traded on the Candian and Frankfurt, Germany, stock exchanges. Unlike many private hemp companies, as a public company it is regulated by the Canadian Security Exchange.

“That means we must maintain transparency for investors,” Huber said. The company is not yet  divulging where the first property purchases will be until deals have been formalized.

“The vision is to bring agriculture and our tech together with other tech under one umbrella to create a vertically integrated company that makes value-added products from hemp,” Huber said.