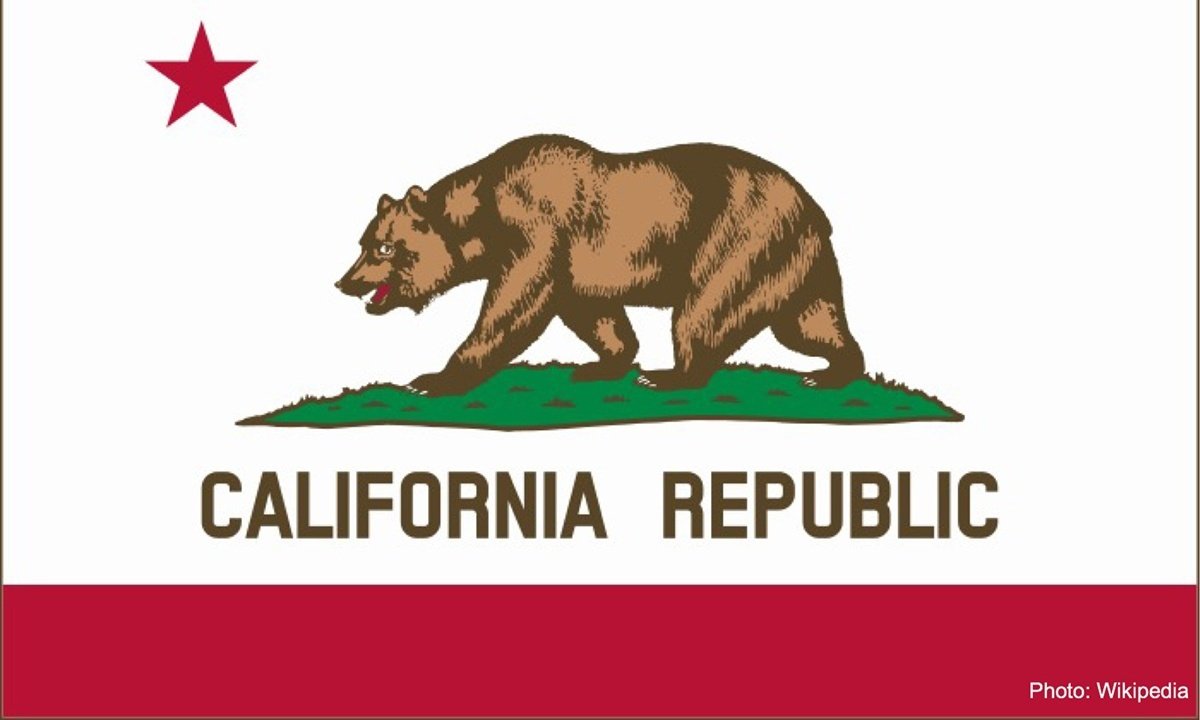 The California state legislature moved forward Wednesday with new rules governing the sale of products containing hemp and CBD in cosmetics, dietary supplements and as food additives. But the new rules prohibit hemp to be sold for smokable flower.

The bill, SB-235, was introduced Jan. 19 by Sen. Ben Allen. A counterpart bill, AB-45 was introduced last year by Assemblywoman Cecilea Aguiar-Curry in the Assembly.

The bill, which passed out of the Senate’s health committee, establishes a regulatory structure in the California Department of Public Health (CDPH) for food, beverage and cosmetic products containing industrial hemp, limiting these products to containing no more than 0.3% concentration of THC.

Industrial hemp products manufacturers must register with the state department of public health and  products must be tested for human consumption.

The bill mirrors federal language from the FDA that prohibits unverified health claims for CBD products and requires retail products to contain a disclaimer that the ingredients have not been approved by the FDA.

The new bill was a compromise, after earlier California legislation had proposed strict restrictions last year on the sale of CBD in food or supplements, including limiting the sale to buyers over age 21 and enforcing rules with criminal penalties.

A grassroots campaign by hemp advocacy groups, including the Hemp Roundtable, and the California Hemp Council organized a phone and education campaign to roll back what were perceived as overly restrictive measures.

“By establishing robust regulatory oversight of California’s hemp-derived CBD marketplace while simultaneously elevating consumer health and safety standards, including comprehensive, strictest-in-the-nation testing requirements that mirror those for cannabis, this bill ensures California plays a pivotal role in the responsible growth of the hemp industry,”  Sen. Allen said in a statement.

In the absence of clear specifications for CBD from the U.S. Food and Drug Administration, states like Colorado are coming up with their own rules allowing CBD in food and hemp in local products.

“I’m heartened that this new California state bill moves the state in the right direction,” said Steve Hoffman, head of  Compass Natural, a natural and organic products PR agency. “But what we really  need is federal regulation that allows CBD and hemp products to be sold as dietary supplements and functional foods,” he added.