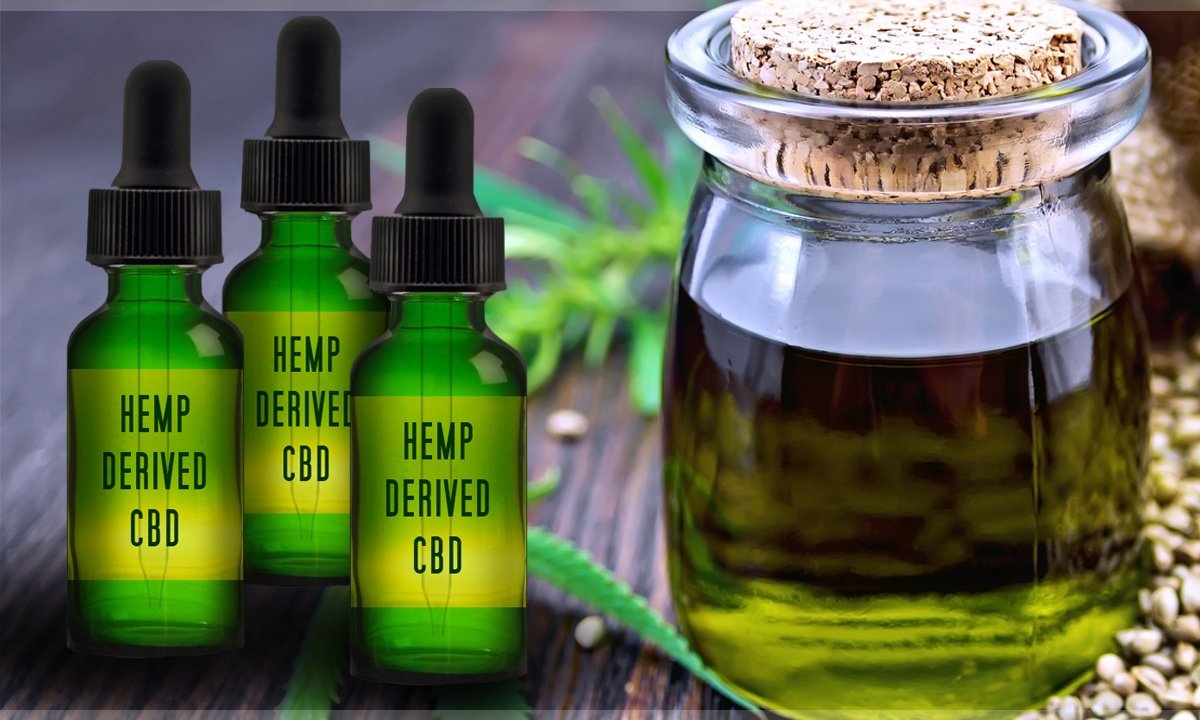 Legislation is advancing that potentially bodes well for sellers of dietary supplements made with hemp-derived CBD.

According to reports from the U.S. Hemp Roundtable, 18 members of Congress have signed on in support of a bill introduced in September in the U.S. House of Representatives that would “make hemp, cannabidiol derived from hemp, and any other ingredient derived from hemp lawful for use under the Federal Food, Drug and Cosmetic Act as a dietary ingredient in a dietary supplement, and for other purposes.”

The Bill, H.R. 8179, the Hemp and Hemp-Derived CBD Consumer Protection and Market Stabilization Act of 2020, enjoys bipartisan support. If passed, it would allow hemp-derived CBD and other hemp-derived ingredients to be legally marketed as an ingredient in dietary supplements, as long as the products comply with current legal requirements for new dietary ingredients, as well as other requirements pertaining to dietary supplements under federal law.

“In a year when Congress is bitterly divided and has been unable to find agreement on key issues such as pandemic response and aid relief, there is unusual and exciting agreement around a potential bill to allow hemp CBD to be marketed as a dietary supplement, with 18 members from both parties supporting the bill,” said the U.S. Hemp Roundtable in a statement.

“H.R. 8179 … is more than hemp and supplements, however. It represents an opportunity to provide consumers greater product safety and confidence due to regulations, hemp farmers an economic lifeline, and states struggling from reduced revenues a new source of profitable opportunity,” said the U.S. Hemp Roundtable. “Failing to establish a regulatory pathway for legalizing hemp-derived CBD will continue to reduce economic opportunity for U.S. hemp farmers and deny consumers access to safe, quality products. H.R. 8179 would help stabilize the hemp markets, open up a promising economic opportunity for U.S. agriculture and honor the commitment made to growers in the 2018 Farm Bill,” the organization added.

Hemp Can Provide an Economic Stimulus
“Once FDA does legally recognize and regulate CBD products, the hemp industry can provide a needed financial jolt to a nation emerging through economic recovery. Regulatory relief for the hemp-derived CBD industry constitutes an economic stimulus package for the nation’s farmers and small businesses without requiring one dime from the American taxpayer,” the U.S. Hemp Roundtable stated.

“Independent surveys predict that with a regulatory pathway, sales of CBD products would grow from approximately $1.2 billion in 2019 to anywhere from $10.3 billion to $16.8 billion by 2025,” U.S. Hemp Roundtable concluded.

The bipartisan legislation, introduced by Rep. Kurt Schrader (D-OR) and Rep. Morgan Griffith (R-VA), would direct the U.S. Food and Drug Administration (FDA) to use its authority and resources to set a clear regulatory framework for hemp and hemp-derived CBD and assure consumer protection for these products, reported the American Herbal Products Association (AHPA) in a release. For marketers of hemp-based CBD in dietary supplements, the bill would eliminate regulatory hurdles and uncertainty that have hampered the category’s growth.

The bill’s lead co-sponsor, Rep. Morgan Griffith, added, “Hemp was historically an important crop for Virginia farmers, and dietary supplements made from it do not possess dangerous addictive qualities. Nevertheless, the current state of regulation creates confusion about its legal uses. I joined this bipartisan bill to provide certainty for hemp farmers that their crop may find legal uses,” said Rep. Griffith in a statement.

In response to the proposed legislation, leading dietary supplement industry associations, including AHPA, the Consumer Healthcare Products Association (CHPA), the Council for Responsible Nutrition (CRN), Citizens for Health, and the United Natural Products Alliance (UNPA), have endorsed H.R. 8179. The National Grocers Association and the National Association of State Departments of Agriculture, along with the U.S. Hemp Roundtable and other hemp industry leaders, also have endorsed H.R. 8179.

Hemp Industry Pushes Back on the DEA; Gains Congressional Support
In related news, U.S. Senators Ron Wyden (D-OR) and Jeff Merkley (D-OR) joined others in championing the potential of hemp CBD by sending a letter on October 22, 2020, to U.S. Drug Enforcement Administration (DEA) Acting Administrator Timothy Shea to make clear that the DEA’s Interim Final Rule (IFR) regarding hemp is in opposition to federal law and derails the intent of the 2018 Farm Bill.

“We are grateful for Senator Wyden and Merkley’s leadership and are hopeful that the DEA will listen and take necessary steps to withdraw its misguided rule. We will continue to pursue our efforts to fix this problem in Congress and/or the courts,” said Jonathan Miller, General Counsel for the U.S. Hemp Roundtable.

In mid-October, the Hemp Industries Association (HIA) along with South Carolina-based CBD maker RE Botanicals filed a federal lawsuit claiming that the DEA is unlawfully attempting to regulate certain products derived from lawful hemp by misinterpreting the 2018 Farm Bill.

Specifically, said the plaintiffs, the DEA classifies intermediary hemp material (IHM) and waste hemp material (WHM), two necessary and inevitable byproducts of hemp processing, as Schedule I controlled substances. The plaintiffs argue that Congress deliberately removed such commercial hemp activity from the DEA’s jurisdiction when it legalized hemp production, including hemp processing, via the 2018 Farm Bill.

The filing is the second such federal action is as many months taken by the plaintiffs on behalf of the hemp industry. In September, HIA and RE Botanicals filed an initial federal lawsuit challenging DEA’s rule and perceived interference in the industrial hemp market.